Sony Xperia ZL price in US confirmed, handset up for pre-order 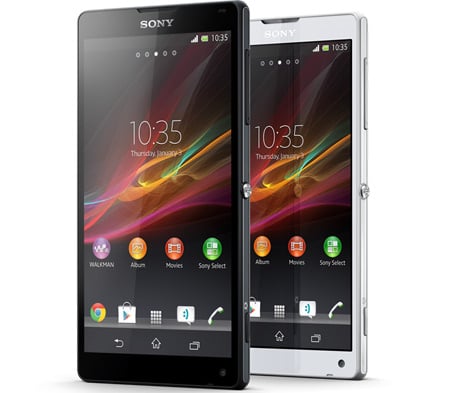 Sony Xperia ZL has finally received a price tag for the US, with the Japanese manufacturer having pegged it at $720 and $760 for the HSPA and LTE versions, respectively. It can be pre-ordered now – devoid of any contract – through the company’s web store. Hailed as the world’s most compact smartphone with a 5-inch screen, this piece of hardware shares many a similarity with its Z sibling, but misses out mostly on the latter’s extreme durability features.

Carrier-specific variants of the Xperia ZL still haven’t received official mentions for the said region, although a recent leak had predicted that AT&T could come up with its own branded model, complete with LTE support. Definite release date information about the off-contract model as well as the rumored AT&T version hasn’t been made available as yet. 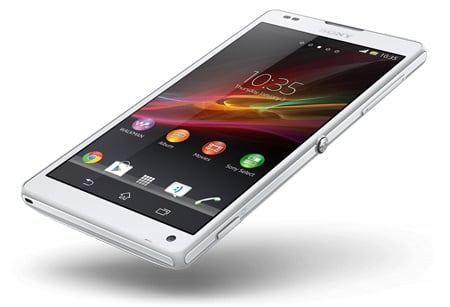 As far as the specifications of the Sony Xperia ZL go, they are more or less on the lines of the Z version. This means that it grabs a 5-inch full HD Reality display which receives enhanced visuals thanks to the Mobile BRAVIA Engine 2 technology that accompanies it. A 13MP camera with an Exmor RS for Mobile sensor also makes its way onto the device, along with the ability for capture HDR photos and videos.

This advanced snapper also claims to have been infused with Superior Auto and Noise Reduction attributes so as to capture sharp pictures and videos in any conditions. Under its hood, it carries a 1.5GHz asynchronous quad-core Snapdragon S4 Pro processor which is given assistance by a 2GB RAM. And while the 4.2 version of Android seems quite a common sight these days, this phone decides to go for the 4.1 version instead. 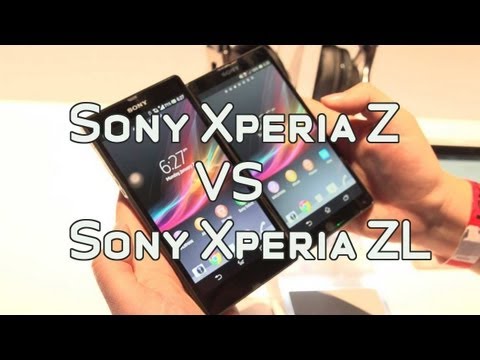 It also features other important additions like USB High speed 2.0 support, Xperia Link, Wi-Fi, Wi-Fi Hotspot, NFC, DLNA, aGPS, Bluetooth 4.0, GLONASS, HDMI via MHL support and more. And furthermore, a number of other exclusive attributes like Battery Stamina Mode make their way into it as well. 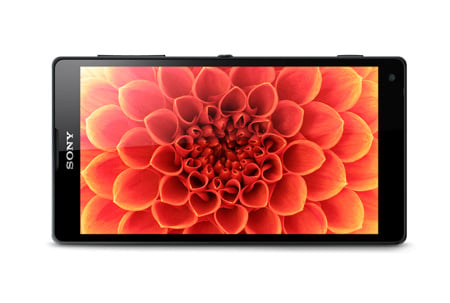 Stateside customers can now opt to place pre-orders for the Sony Xperia ZL through the company’s official web store at the retail values we’ve mentioned above. It comes dressed in three colors – black, white and red.