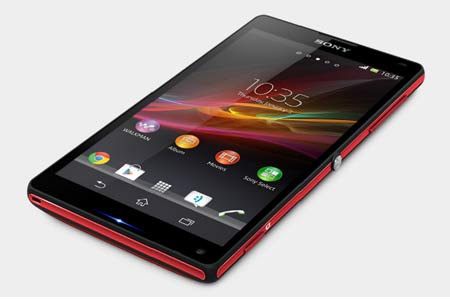 The Sony Xperia ZL US price is estimated at $759.99 and the launch is apparently imminent too. Also, word is out that the handset will be available for purchase in the country dressed in a new shade of red. Carrying the model number C6506, the phone supports LTE bands 1, 2, 4, 5 as well as 7 and it’s likely to be available unlocked sans any carrier commitment.

The handset is a slightly smaller variant of the flagship Z handset which is expected to go live in India tomorrow. Unlike the later, this one doesn’t possess water- and dust-resistance capabilities. However, it comes in a more compact package wrapped with the same high-end specifications as its sibling. On the front rests a 1080p FHD Mobile Bravia Engine 2 powered 5-inch Reality display that’s coated with a scratch-resistant glass and a Shatter-proof sheet. 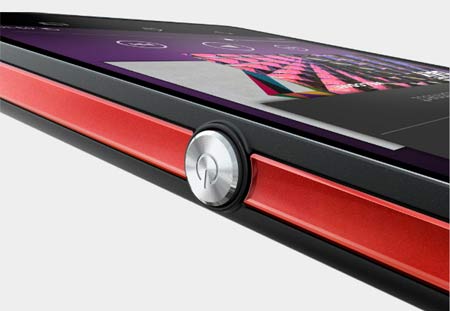 In terms of dimensions, the handset measures 131.6mm x 69.3mm x 9.8mm and it isn’t heavy either with a weight of 151 grams. Tucked away within its slim frame is a quad core Snapdragon S4 Pro processor that operates at a clock speed of 1.5GHz, and 2GB of RAM. Users will have 16GB of built-in storage and a microSD card slot for expanding the hoarding capacity with 32GB more. A 13.1MP sits on the rear, housing an Exmor R for mobile CMOS sensor and an LED flash.

Potential buyers can expect it to carry various exclusive applications and utilities from the company including xLoud, 3D surround sound, TrackID, Walkman, PlayStation and much more. It also features the Stamina mode tool which helps conserve battery life by turning off functions and apps that aren’t required. On a single charge, the handset is capable of delivering up to 10 hours of talktime or 500 hours of standby.

There’s no concrete release date for the Sony Xperia ZL as of now and no confirmation has been made whether the water-proof variant will be available in the US as well. However, a report on Xperia Blog does state that the former is expected to go on sale sometime next month. 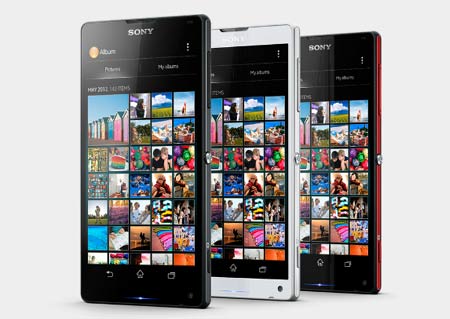