Sony’s upcoming Z3 flagship may land up being a small upgrade to the current one, but its successor which has been leaked under the Xperia Z3X brand could be a mammoth of a smartphone. The device is said to come with the company’s OLED display technology, a high performance camera and a 64-bit Qualcomm processor.

G4Games is reporting based on information provided by Chinese website Digi-wo that the Sony Xperia Z3X will be a camera-centric smartphone like the Lumia 1020. The device will fall in the phablet category carrying a 6.14-inch display and it will come with the latest Trimaster El OLED technology which will be a huge improvement over the Triluminos panels on current phones. 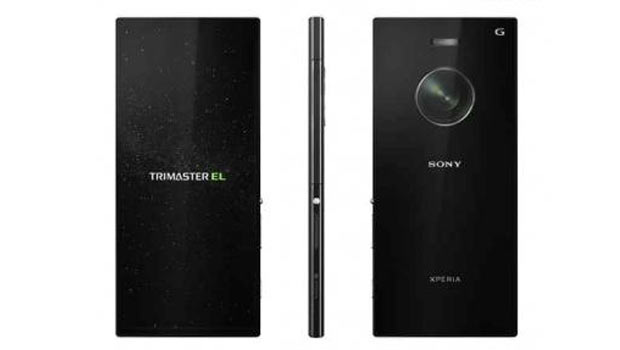 The image above is an alleged render of the handset in question. As you can see, the front looks to have almost no bezels, not to mention components such as a camera and an earpiece for receiving calls. Then things get very skeptical when looking at the rear panel which shows a xenon flash which is acceptable, and a large imaging sensor.

Clearly, the leaked picture looks to be fake and it could be a poorly created illustration of what the phone could look like. The sensor on the rear is said to be a 22MP 2/3-inch lens and there will be accessories for it as well (see below). The device could offer DSLR-like shooting capabilities which would be a first for Android. 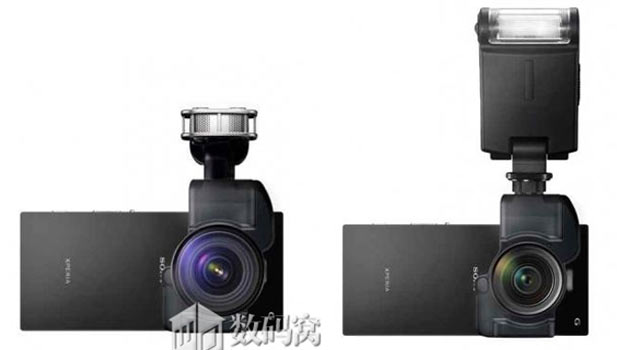 Here are the purported specs of the Sony Xperia Z3X:

Considering that the aforementioned information is authentic, we wouldn’t expect to see the Sony Xperia Z3X arrive before 2015 since the Snapdragon 810 is planned for release early 2015. The device might go official mid of next year.