Back in July, we reported about the Sony Xperia Z3X smartphone being prepared for a 2015 launch and while we were very skeptical about the information provided then, more concrete evidence of the device’s existence has popped up. Our latest leaks come via a benchmark which highlights the handset’s main hardware.

GSMDome is reporting that Chinese website 3533 (Yes – That’s the name) has managed to gets its hands on the Sony Xperia Z3X’s hardware details via AnTuTu. The new information closely matches the previously leaked one where the phone is said to run on the 64-bit Qualcomm Snapdragon 810 processor with an octa core configuration. 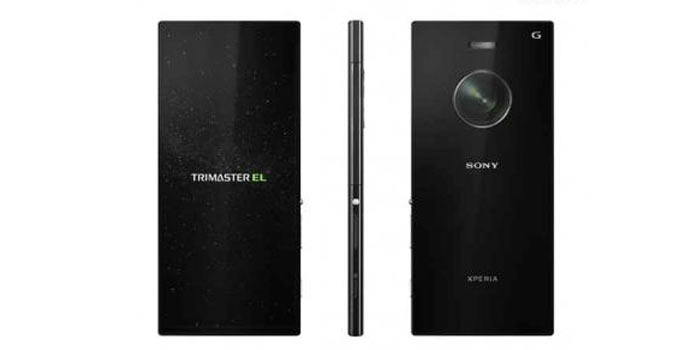 The SoC will also kick in the latest Adreno 430 GPU to power the 1600 x 2560 pixel display spanning 6.2-inches wide on the front. The panel was previously reported to be based on the Trimaster El OLED technology which would offer better visuals compared to the current LCD screens.

The phone might land up being amongst the first to offer 4GB of RAM, but sadly, Sony might leave the internal storage to just 16GB. The benchmarked device is running Android KitKat, but the Xperia Z3X is said to go official with Android L onboard. Apart from these details, the previous leak also mentioned that the handset would have a large 22MP Exmor RS rear camera and measure 7.9mm thick. 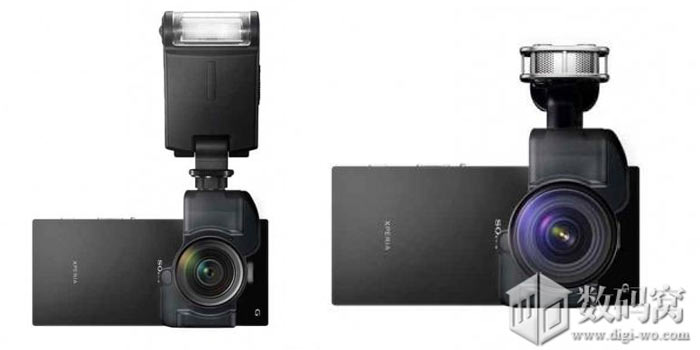 Sony is still to launch a worthy successor to its Z Ultra phablet and it looks like the Xperia Z3X will be the one for the job. Just don’t hold your breath for an early 2015 launch as the smartphone is expected to go official sometime mid of next year, probably during the IFA expo.