After having revealed the flagship series at the IFA 2014 earlier this month, Sony has made the Xperia Z3 and Xperia Z3 Compact handsets available in India with their prices set at Rs 51990 and Rs 44990, respectively. Both these phones ship with 4G LTE connectivity support, and come equipped with IP65/68 certification for dust and water proofing.

Sony will also be offering various freebies in the form of a 3-month Music Live subscription, 3 downloadable Hollywood movies and a 3-month Bigflix subscription with both the flagship devices. These handsets moreover, will soon be blessed with support for the PS4‘s Remote Play functionality which will allow them to stream the console’s games on their screens. 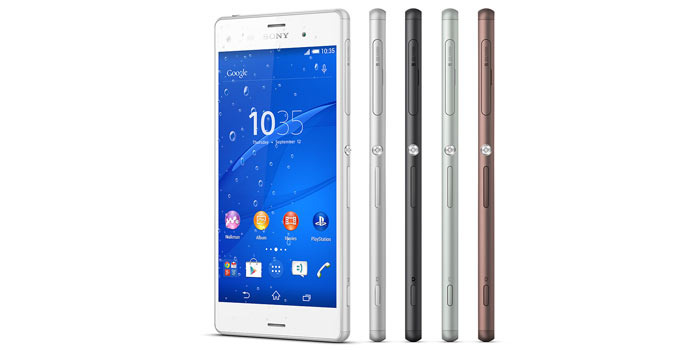 The Sony Xperia Z3 is the flagship smartphone, and is the larger one among the two. It has been blessed with an advanced 5.2-inch display that features 1080p HD resolution. There’s 3GB of RAM inside it, while a Snapdragon 801 chipset runs the show for the device.

The Compact variant on the other hand, has been equipped with a 4.6-inch panel with 720p HD resolution. It grabs 2GB worth of RAM, but is still powered by the same Snapdragon 801 SoC. 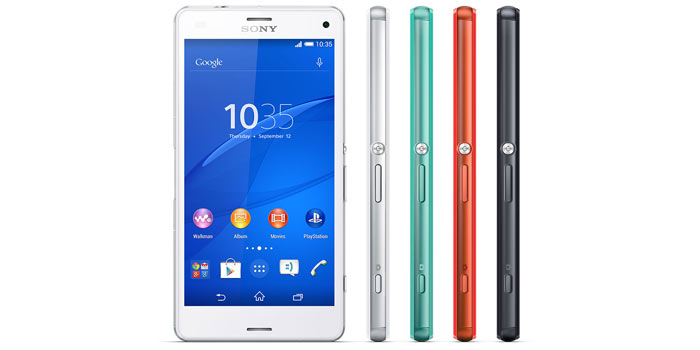 Like we said, both the Sony Xperia Z3 and Xperia Z3 Compact are available in India right now at the above mentioned prices.