Looking to cash in on the good reviews that the Sony Xperia Z3 has been receiving for its superb battery life, Verizon has picked up the smartphone for release on its WCDMA 4G LTE wireless network. This phone will be hitting shops on October 23, while the carrier will also be offering the company’s Smartwatch 3 sometime later this fall.

The Sony Xperia Z3 will actually be called the Sony Xperia Z3v by Verizon. As that name suggests, there are some minor differences in this model, as compared to the global version. Prime among the new additions is support for Qi wireless charging. 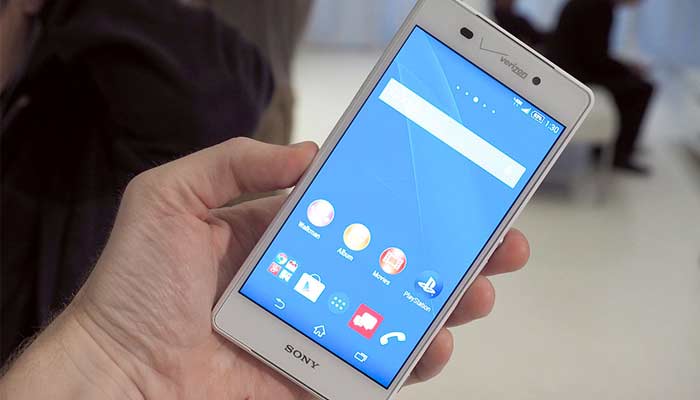 According to Engadget, the Xperia Z3v is slightly wider and thicker than the original handset which could be due to the fact that it houses a 3200mAh battery instead of the 3100mAh power pack that’s found on the Z3. But everything else, including the core specs and the waterproofing will stay the same.

Verizon was expected to launch the Xperia Z2 this year, and in fact, several leaks had occurred showing the handset bearing the carrier’s branding on it as well. But those plans were cancelled, seemingly in favor of offering the Z3 instead.

Here’s a good look at the specs of the Sony Xperia Z3v: 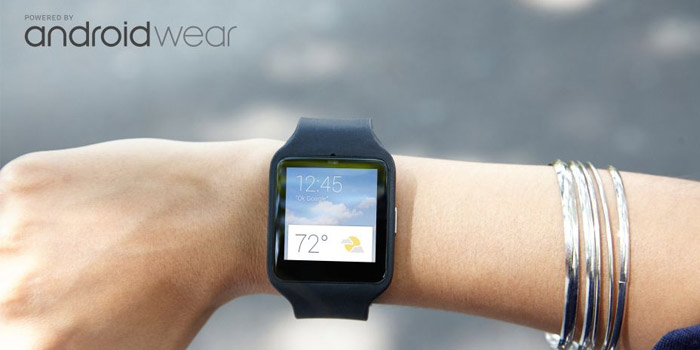 Along with the Sony Xperia Z3, the carrier will also be selling the Android Wear-powered Smartwatch 3 this year which will have its price set at $250. The smartphone on the other hand will cost $200 on a two-year contract.