Sony Xperia Z3 is official now along with its Compact version

After having left nothing to the imagination with all those leaks, Sony has decided to finally unveil the Xperia Z3 and Xperia Z3 Compact in an official manner. These handsets will be arriving in Europe first, and their pricing in the said region has already started appearing less than a day after their launch.

The Sony Xperia Z3 flagship will go on sale in the UK at £549, whereas its value in other nations from the continent will hover between €649 to €699, according to GSM Arena. The Z3 Compact on the other hand will be seen going for £429 in the UK. In other nations, the small device will be available at varying costs between €379 and €499. 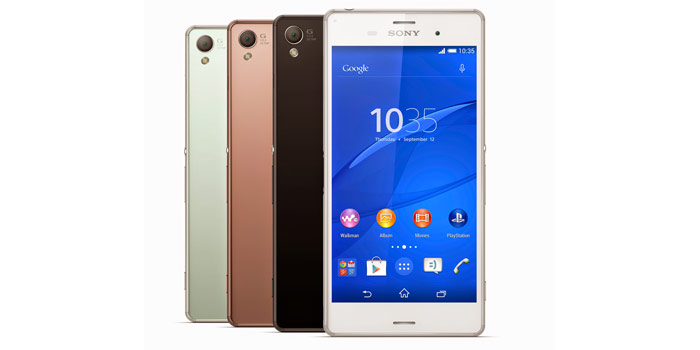 The fresh Xperia Z3 from Sony isn’t much of an upgrade over its predecessor. It packs the same 5.2-inch 1080p full HD display and waterproofing abilities, while despite also running on the same processor, the clock speed is a bit higher on the Z3, at 2.5GHz.

Also See: Samsung’s Note 4 is as expected, but Note Edge is a huge surprise with its bent display

Built with a slim aluminum frame, the smartphone possesses an improved 20.7MP 1/2.3-inch Exmor RS for mobile image sensor and a fresh 25mm G Lens. And that’s not all; this snapper can generate an ISO sensitivity count of a whopping 12800, which is a first for any smartphone camera.

Here’s a clear look at the specs of the Sony Xperia Z3:

Coming to the Sony Xperia Z3 Compact, this device carries onboard a 4.6-inch 720p HD display and grabs a more rounded design than its predecessor. This waterproof handset features the same camera setup and chipset that are present on its big brother. 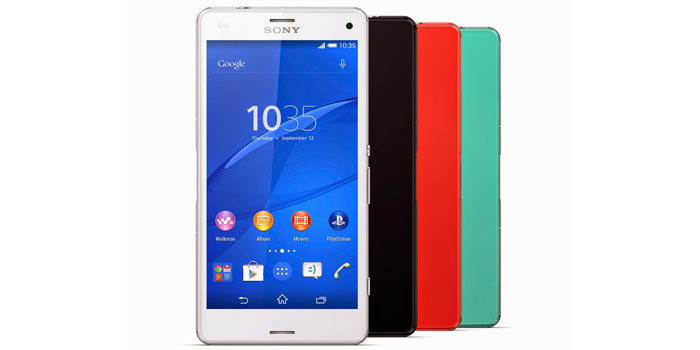 Here’s a clear look at the specs of the Sony Xperia Z3 Compact:

The Sony Xperia Z3, the Xperia Z3 Compact and their Tablet version have one exciting common feature shared between them; they all support the PS4’s Remote Play facility which lets you stream games from the console onto the screens of these devices. We’ll have more on the availability of these products soon.