Sony India has just gone on to announce an event that it will be holding next week, and while the company has stopped short of mentioning the purpose of this gathering fingers can definitely be pointed towards it being aimed at launching the Xperia Z3+ smartphone in the country. It will be taking place in New Delhi on June 26, which is a Friday.

The Sony Xperia Z3+ is and is not the flagship phone from the company for 2015. To make that clearer for you, it’s an update to last year’s Z3 model but it does not change things in such a way that it would warrant a ‘flagship’ tag. That’s why just a ‘+’ has been added to its name.

However, in Japan it’s indeed being referred to as the Z4 for some reason. Rumor has it that Sony is currently planning to unveil a beefy update to the Z3 later this year and has only released the Z3+ to please fans who’ve been waiting since long for a new device. 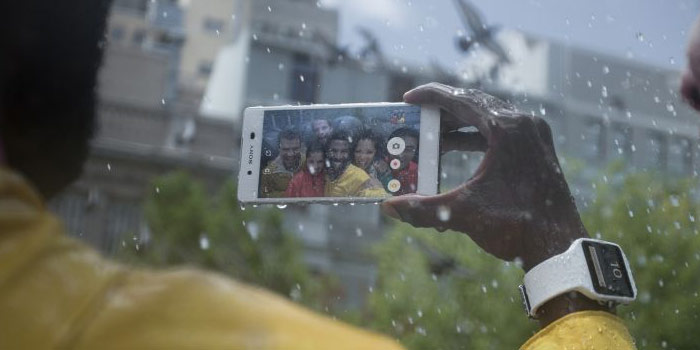 The Xperia Z3+ ships with a 5.2-inch 1080p full HD display, and runs on a 64-bit 2GHz octa core Snapdragon 810 processor. 3GB worth of RAM and 32GB worth of expandable internal storage form part of its offerings, apart from a 20.7MP main camera.

A neat look at the key specs of the new Sony Xperia Z3+: 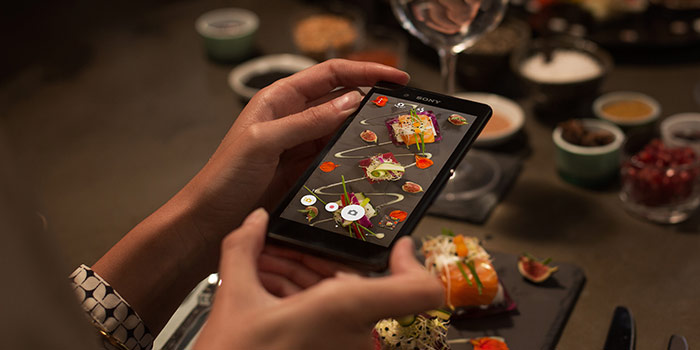 There’s no recent smartphone that’s left to be unveiled by the company, so the Sony Xperia Z3+ is most likely to be the star of its June 26 event. We’ll have more on it once official details are out.