The Xperia Z4 smartphone isn’t a huge upgrade over last year’s flagship and that’s mainly why it’s being rolled out across the globe as the Sony Xperia Z3+. The phone is basically being touted as the slimmer, sleeker and more stylish version of the original Z3 handset.

The Sony Xperia Z3+ moniker for the global Xperia Z4 was known for a couple of weeks after it was spotted in official material. The branding makes a lot of sense mainly since the company hasn’t really done all that much with the new flagship.

Well, there are noteworthy changes onboard, but not the kind you’d get too excited about. First and foremost, the Sony handset is just 6.9mm slim which is great. Also, the overall weight has been brought down to 144 grams from 152 grams. 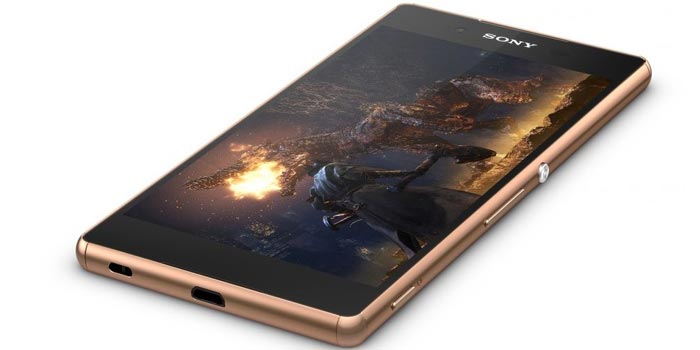 The company has also reworked the design a bit where the earpiece and microphone have been hidden from sight for a cleaner look. And the phone continues to retain its IPX5 and IPX8 certified water- and dust-resistant body which is a standard feature in the flagship series.

Hardware-wise, the processor used here is the 2GHz octa core Snapdragon 810 chip which makes the phone as powerful as any other flagship on the market. Sony has also included its LDAC audio compression codec for top quality wireless audio playback. Additionally, it has employed a 5MP camera on the front and has preloaded the phone with Android 5.0 Lollipop. 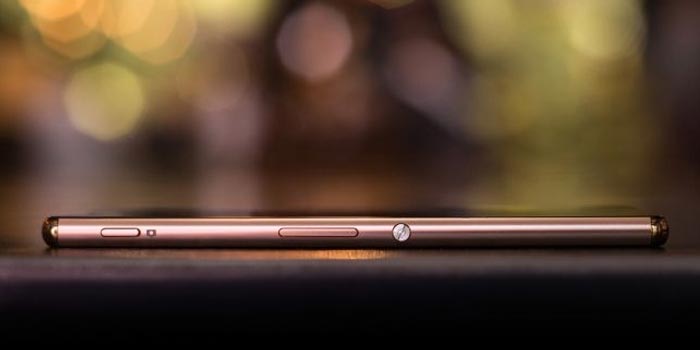 The Sony Xperia Z3+ will go on sale globally from next month in options of black, white, copper and aqua green.