We know that Sony is planning a new flagship for H2 2014 and now we’ve got more information on the its mini version, the Xperia Z3 Compact, which is said to carry the model number D580x. Specs of the device and a screenshot from its UI have been leaked online.

Based on the details provided by Twitter user DooMLoRD who’s a Recognized Developer at XDA, the Sony Xperia Z3 Compact could end up being a small upgrade over its predecessor. Well, this was very well expected considering that the Z1 Compact isn’t far behind the current flagship where performance is concern. 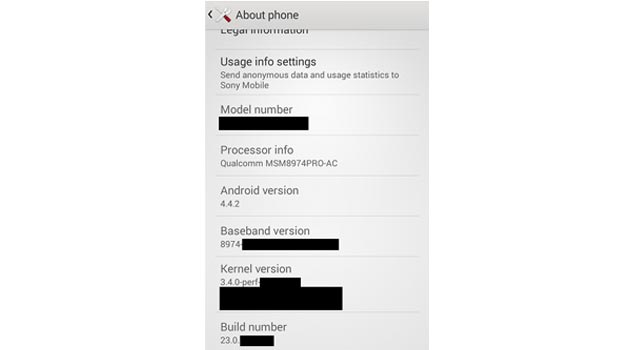 The phone will have a larger display of 4.5 inches and while the resolution hasn’t been mentioned, we doubt that Sony would go any higher than 720p HD for such a small screen size. Apart from this, the processor will be bumped to a 2.5GHz quad core Snapdragon 801 SOC with Adreno 330 graphics, while the rest of the components will be the same.

A screenshot of the UI has been leaked as well, but it provides no useful details apart from the processor model, since most of the information is censored mainly to keep the source anonymous. The image below shows the alleged front panel of the smartphone sitting besides the upcoming flagship and it doesn’t look like the company is doing much where design is concerned. 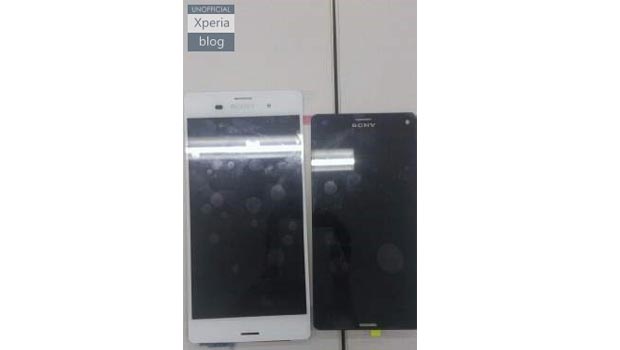 Roundup of leaked specs for the Xperia Z3 Compact:

If the leaked information on the Sony Xperia Z3 Compact is true, then the company will continue to provide a no-compromise experience amongst its peers such as the Galaxy S5 mini and the HTC One mini 2.