Around a month back, Sony unveiled the Xperia ZL2 which is a version of the flagship phone for the Japanese market via KDDI. That very same handset is now expected to make its global debut next week in Taiwan under the Xperia Z2a branding.

Xperia Blog is reporting this information based on the details provided by Sogi. The source also highlights that the Xperia T3 will make its debut in Taiwan on the very same day. The Sony Xperia Z2a is designed with a plastic rear panel instead of glass which is used on the company’s flagship phone. Specs-wise, they both are almost identical. The main difference being that the new variant features 32GB of internal storage, a smaller display and a slightly lower capacity battery. 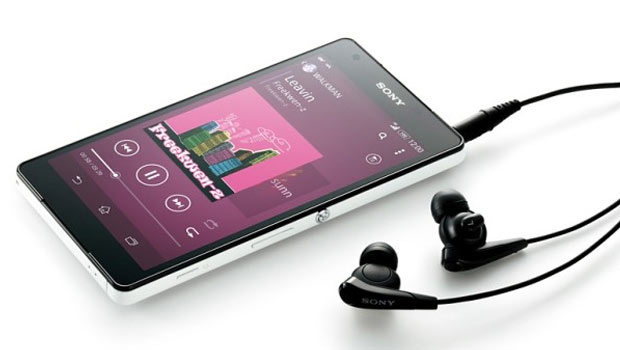 And unlike the previous ZL model, this one has managed to retain the water-resistant design meeting IP55/IP58 certification. The smartphone has a 5-inch 1080p display with a 3000mAh battery. However, it’s thicker and heavier measuring 10.8mm and weighing 167 grams, compared to the 8.2mm width and 163 grams weight of the Z2. Other components such as the Snapdragon 801 processor, 3GB of RAM and the 20.7MP Exmor RS rear camera remain untouched. 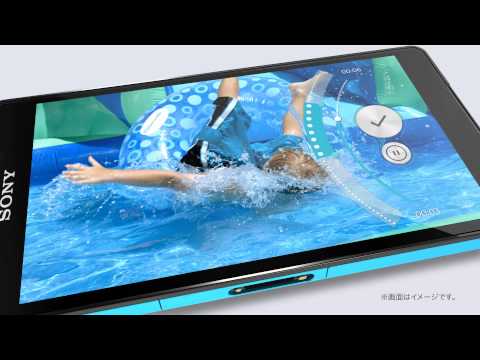 Come June 10, the Sony Xperia Z2a will probably go official in Taiwan along with the recently unveiled Xperia T3. The former phone is expected to retail at a slightly lower price compared to the Z2 flagship.