Sony’s trying hard to keep up with demand for its Xperia Z2 flagship. While the smartphone has managed to go on sale in certain locations, the company has delayed its launch across Europe with only pre-orders from key partners being fulfilled. The new release timeframe was said to be May and we’ve now got confirmation that the device will land in the UK at the start of the month.

What’s more, Carphone Warehouse states that it will get limited stock of the smartphone two weeks early and pre-orders will commence shipping from April 14. Pocket-lint is also reporting that Phones 4u will start shipping pre-orders along with a free Sony SRS-BTX300 wireless speaker on the same day. The Sony Xperia Z2 may not look like a major update to its predecessor, but it does come with some pretty nifty features and tweaks. 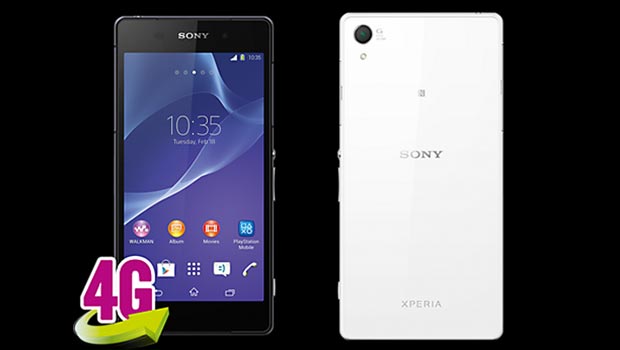 The overall form factor is the same as the Z1, but the company has now gone with an aluminum design. Also, the display has been improved with IPS technology to offer better viewing angles. On the inside, the company has fitted the Sony Xperia Z2 with the latest Snapdragon 801 SOC clocked at 2.3GHz. The RAM has even been increased from 2GB to 3GB. And while the rear camera is the same 20.7MP lens found in the previous flagship, it can now capture 4K videos. 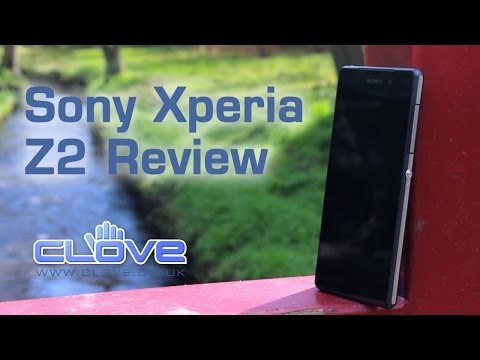 If you still haven’t pre-ordered the Sony Xperia Z2 or can’t wait until next month to get the phone, be sure to visit Carphone Warehouse and Phones 4u to reserve a unit.