Sony Xperia Z2 Tablet to splash into US on May 4, pre-orders now live

It is out in Europe already, so it’s about time that the Sony Xperia Z2 Tablet made its way into the US. This slim and water-proof slate is all set to be released in the latter nation on May 4, but interested buyers can now start placing their pre-orders through the company’s official online store.

Both the 16GB as well as the 32GB models of this slate are on offer through this portal. However, their color choice is a bit limited. While both white as well black options are available with the 32GB variant, the 16GB model can only be bought in its black shade. The former has been priced at $599.99 and the latter at $499.99. 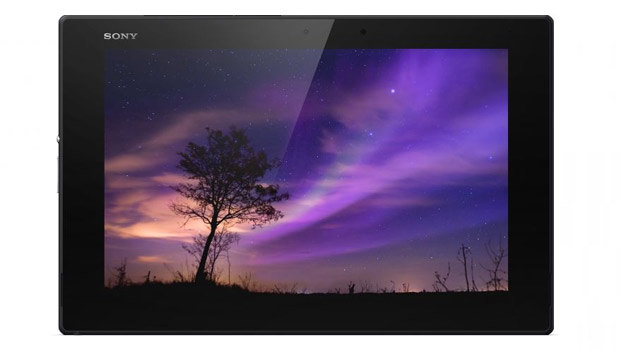 The Sony Xperia Z2 Tablet was unveiled at this year’s MWC event Barcelona as the world’s slimmest and lightest waterproof tablet. You can submerge it under water for as long as 30 minutes and even take pictures while down there. What’s more; it even features dust resistance attributes for further protection. 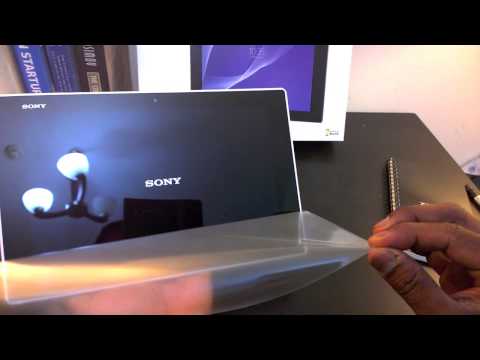 Meanwhile, have a look at the specs of the Sony Xperia Z2 Tablet: