We’re not sure when Sony will admit that its flagship phone is headed to Verizon, but it has finally come clean about the Xperia Z2 Tablet on Big Red. An announcement on the company’s official blog states that the device will go up for pre-order starting today and will retail for $599.99 for a limited time.

This amount is obviously sans any contract, but if you prefer a subsidized unit, Verizon will sell you the Sony Xperia Z2 Tablet for $100 less. That’s a $499.99 price tag and a 2-year contract with a separate activation fee. On the upside, you could pre-order the slate in advance and benefit from a free MDR-NC31EM Digital Noise Cancelling Headset that’s valued at $59.99. 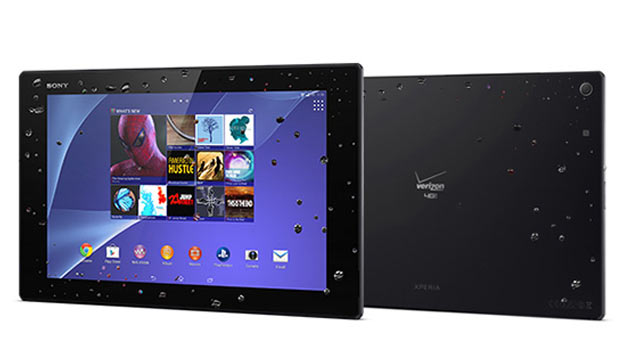 Additionally, buyers will be entitled to some more goodies including an entertainment bundle which offers 6 movie downloads from Sony Pictures and an early access pass for The Amazing Spider-Man 2 when it’s available. There’s also 90 days of free streaming on the Music Unlimited service.

Like its predecessor, the new Sony tablet comes with a water-resistant design. The slate looks no different from last year’s model, but is slimmer and even more lightweight, not to mention faster with the latest hardware available on the market.

Here are the key specs of the Sony Xperia Z2 Tablet: 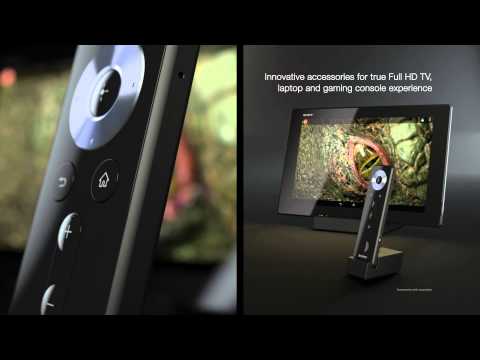 Verizon notes that the Sony Xperia Z2 Tablet will be released on July 17 through its retail stores. AT&T is also expected to offer the device in the coming months.