Sony’s plans for the US are seeming quite compound day by day; first it was Sony Xperia Z2 which was rumored for Verizon despite the company’s assurance that the country will only be receiving the device in unlocked form, and now there’s news about the Tablet which is also apparently set to hit the Big Red carrier. And even as nothing official has been said about it till now, won’t it be too late to announce these devices at this time?

Anyway, the latest about the Xperia Z2 Tablet comes from @EvLeaks. The renowned leakster hasn’t mentioned any particular details though. If it is indeed headed to the carrier, Sony might as well be hoping to announce both the tablet as well as the phone on the same day. 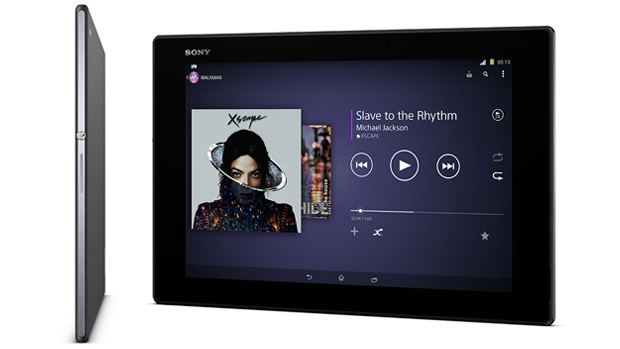 These waterproof beasts were unveiled by the company at this year’s MWC in Barcelona and both of them is are powered by Snapdragon 801 processors. They have been equipped with the KitKat version of Android, with the interface having been coated with Sony’s proprietary skin. Both devices grab 3GB worth of RAM.

Judging by this leak, it seems now that the official announcement of Verizon’s Sony Xperia Z2 Tablet isn’t too far away. We’ll keep you posted with all the latest on this matter.

Here’s a neat look at the specs of the Sony Xperia Z2 Tablet: