If you’ve got your eyes set on the Sony Xperia Z2, you’re most likely going to be disappointed as the company plans to sell the smartphone sometime in May which is a month later than the scheduled availability. The Japanese conglomerate is apparently having a hard time keeping up with the demand for the flagship handset which has caused the delay.

What’s worth mentioning is that those who pre-ordered the Sony Xperia Z2 through the company’s key partners will still receive the smartphone on the promised date. The general availability will see the delay. In a statement to CNET, a spokesperson stated that Sony is working to maximize stock for the April launch, but won’t be meeting ‘the high demand across all sales channels.’ 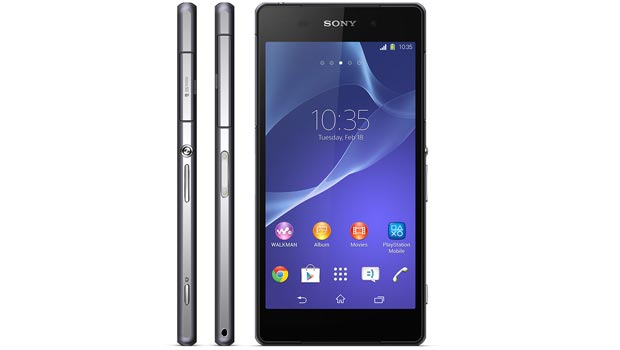 It isn’t clear as to which retailers and carriers qualify as Sony’s key partners, but the report suggests that Carphone Warehouse and Phones 4U amongst others as well as major service providers will be on the roster. Apart from the high demand, a component manufacturing issue is also cited to be the cause of the delay.

The Sony Xperia Z2 made its debut at the MWC 2014 last month and it comes in the same design as its predecessor, but with advanced features. Some of the main highlights of the handset include is improved 20.7MP camera that can record 4K videos, an aluminum form factor, a better display, a faster processor, more memory and a water-resistant design.

While the delay applies to the US and other parts of Europe, there’s no word on when the Sony Xperia Z2 will be available in other locations around the globe.