Sony Xperia Z2 to ring exclusively on Bell in Canada

The Sony Xperia Z2 which was unveiled to the world at this year’s MWC will be making its way into Canada sometime in May this year. The device will be able to latch onto the carrier’s 4G LTE networks and provide users with ultrafast Internet speeds.

This waterproof and dust-resistant smartphone will also be released in Europe in the same month due to the fact that its general availability had to be pushed back so as to cater to its high demand. This flagship from Sony will be making its way into the US as well, but the list of carriers who will be offering it hasn’t been confirmed as yet. 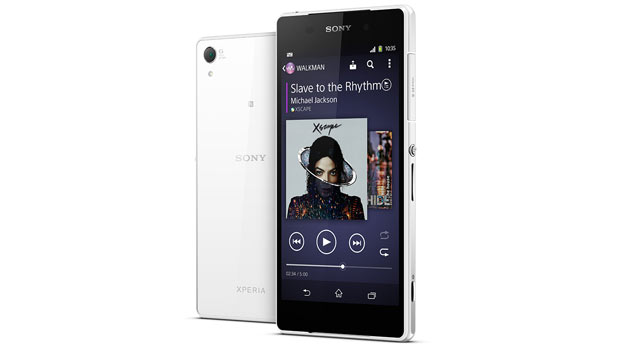 The Sony Xperia Z2 carries on its front surface a 5.2-inch 1080p Full HD panel, whereas it runs the Android 4.4 Kitkat OS. The device is fueled by a 2.3GHz quad core Snapdragon 801 processor and it grabs a 3GB RAM module. 16GB worth of internal memory is also provided on it, apart from a microSD card slot for further expansions of up to 64GB.

Like we said, the Sony Xperia Z2 will be offered in Canada exclusively by Bell. However, MobileSyrup tells us that an unlocked version of the phone will also be sold across the country by Sony itself.