Sony Xperia Z2 marches into US five months after launch, $50 discount being offered

The mystery that’s yet to be deciphered is why Sony has taken so long to release its Sony Xperia Z2 flagship smartphone in as important a market as the US. Nonetheless, the device is out in the country right now and not through any carrier but as an unlocked model which supports global LTE bands.

The water and dust resistant Xperia Z2 from Sony is being sold through the company’s official online store at the moment. Although its original price has been revealed to be $749.99, a $50 discount is being offered on it. That brings its price down to $699.99 which is usually the price of all flagship smartphones in the US these days. 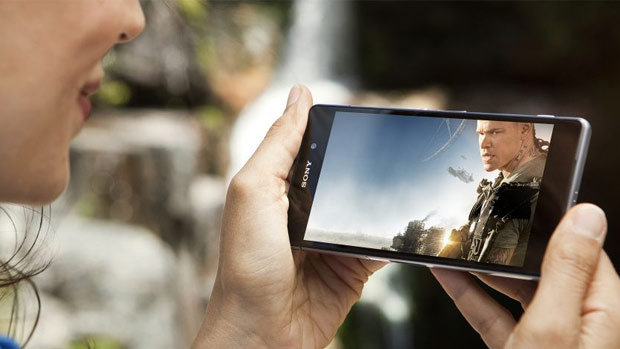 One strange thing that has happened over the past few months is that several indications of a Verizon version being ready to be launched have kept coming our way. We’ve also seen press materials of the carrier-branded device, but Sony has maintained its stance that the Xperia Z2 will be available in the US only in unlocked form. Now, although its tablet version is being offered by the Big Red carrier, there’s no news of the smartphone landing in its catalog as of now.

Here’s a neat look at the specs of the Sony Xperia Z2: 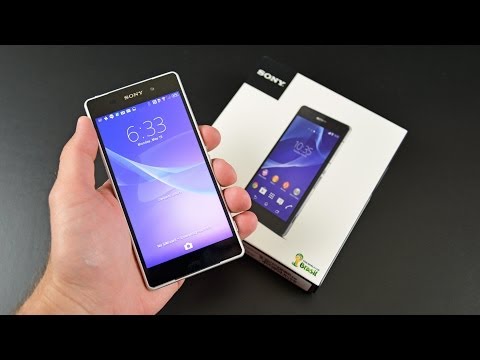 The launch of the Sony Xperia Z2 in the US comes right when rumors about its successor have started becoming hotter. If word on the Internet is to be believed, the Z3 could be unveiled as early as this August. We’ll keep you posted with the latest.