Sony has decided not to make Indians wait for the Xperia Z1 for too long, considering that a launch event has been scheduled for some time in the mid of next week to unveil the phone, a spokesperson from the company has confirmed. The phone went official only recently at the IFA in Berlin and has already planned to go up for sale in the UK, the US and Germany. Also, some reports doing the rounds on the web have revealed that Samsung’s Galaxy Note 3 which was released at the same day as the Z1, will make its way into India on September 25.

The handset that was codenamed Sony Honami, tags along a powerful 20.7MP Exmor RS camera complete with features like auto focus, LED flash, 16x digital zoom, face detection and more. On the front side, prospective customers will find a 2MP snapper for video calling purposes and a 5-inch Triluminos multi-touch display of 1920 x 1080p resolution. Although the gadget runs Android Jelly Bean 4.2 out of the box, we are expecting it to receive the OTA update for the 4.3 OS in the near future. 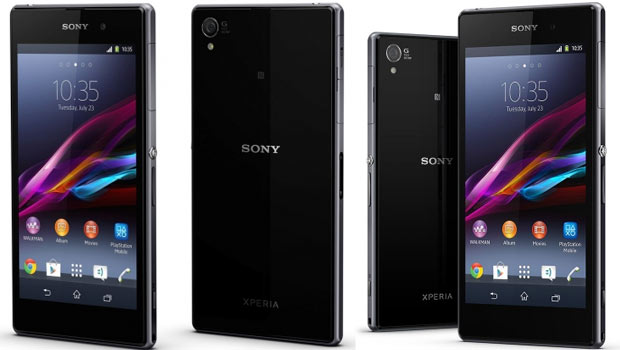 And what’s more, the Xperia Z1 should extend support to more than a single application at the same time as it is backed by a quad core Qualcomm Snapdragon 800 processor which sprints at a maximum speed of 2.2GHz. Within the confines of its chassis measuring 144.4mm x 73.9mm x 8.5mm, you will find 2GB of RAM and a 3000mAh battery, in addition to 16GB onboard memory. It tips the scales at merely 169 grams.

The Sony Xperia Z1’s price information is not known, but it should be revealed at the event which will most probably take place on September 18 in India.