Since the Sony Xperia Z1 and Z1 Compact and their newly release cousin the Z2 bear practically similar camera setups, the former two have been forever longing to get the prominent camera features enjoyed by the latter handset. Both 4K video and Timeshift have been unofficially ported to the older devices now by eager developers.

The Z1 and its Compact version grab the same 20.7MP sensor that’s present on the Z2. However, where they lag behind is in the processor department. While the older devices run on the Qualcomm Snapdragon 800 chipset, the newest one carries onboard a Snapdragon 801 setup which makes a big difference in terms of high-capacity tasks like 4K video working satisfactorily. 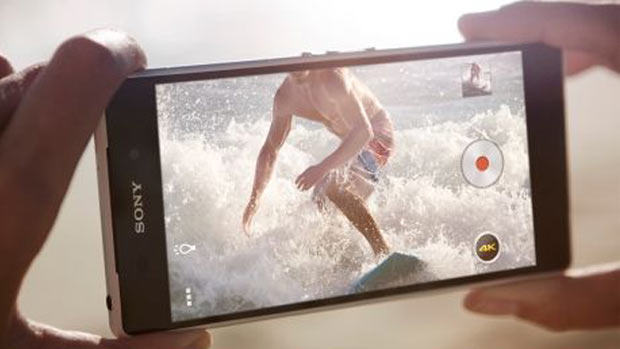 The hack which ports this functionality along with Timeshift onto the Xperia Z1 and Z1 Compact was spotted on XDA by the Xperia blog which has confirmed that both the features are working fine on the two handsets. However, it has been noted that the Steadyshot trait in 4K recording freezes up the phones when activated.

For those unaware, 4K videos are ultra high-resolution (2160p) clips that are shot by this phone at 30fps. Timeshift on the other hand, allows you to shoot your video at 120fps, so you can get stunning slow motion effects out of them. Apart from these, a lot of other camera tricks can be accessed by owners of the newer Sony smartphones. 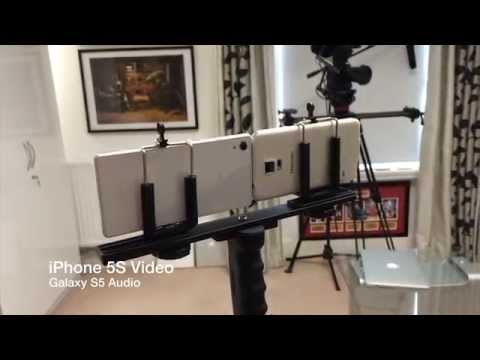 If you wish to get 4K video and Timeshift working on your Sony Xperia Z1 and Z1 Compact handsets, you must have your devices rooted. If you do, follow the instructions from this XDA link and you’re good to go.