Sony Xperia Z1 and SmartWatch 2 swing into India, are cheaper than Samsung’s duo

The Sony Xperia Z1 and SmartWatch 2 have just been launched in India, and have been priced at Rs 44,990 and Rs 14,990. These rates are in stark contrast to Samsung’s pair of devices which were launched yesterday. The Galaxy Note 3 and the Galaxy Gear smartwatch have their prices set at Rs 49,900 and Rs 22,990. Anyway, those hoping to get their hands on Sony’s new products can take note that the Z1 smartphone has already been put up for pre-order in India, while the SmartWatch 2 should be out sometime in October.

Available in the country drenched in black, white and purple shades, the Xperia Z1 boasts of some really advanced attributes that build upon the legacy of its predecessor. Its main highlight of course is its 20.7MP camera sensor which couples with Sony’s G Lens technology to offer the benefits of 27mm wide angle and f/2.0 aperture. The down side however, is that it doesn’t provide support for 4K video recording, despite previous rumors. This Android v4.2 Jelly Bean phone runs on a 2.2GHz Qualcomm Snapdragon 800 quad core processor, and features 2GB worth of RAM. 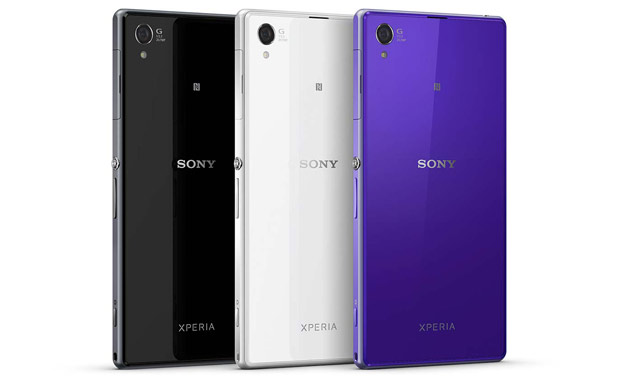 A 5-inch full HD TFT display finds its way onto the waterproof and dust resistant Sony Xperia Z1, while a 2MP webcam, a 3000mAh battery, 16GB storage and other essentials can also be spotted on it. In India, EMI options will also be introduced by the company once the device is out. Click here for more information on these offers and some of the accessories which will be released alongside the handset.

Coming to the SmartWatch 2, this rival to Samsung’s Galaxy Gear comes fitted with a 1.6-inch screen gaining a resolution of 220 x 176 pixels. It is compatible with a wide range of Android devices, and allows you to access notifications for messages, calls, emails, Facebook, Twitter and Calendar without even touching your phones. 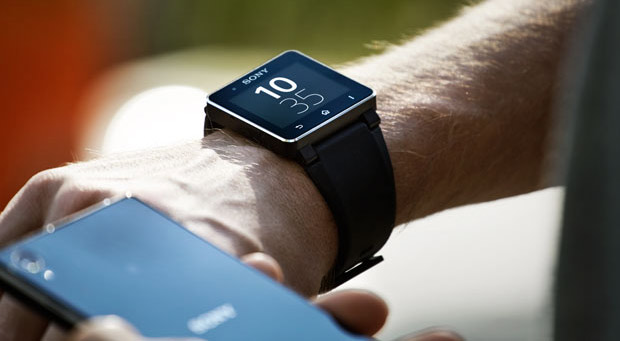 Like we said, the Sony Xperia Z1 has hit pre-order status, and Flipkart is already offering it at a lowered price of Rs 43,499. The SmartWatch 2 on the other hand, is to be released in October.