Sony Xperia Z1 mini gives FCC a visit, could be unveiled at CES alongside new flagship

Grabbing a lot of attention right now is the Sony Xperia Z1 mini which has passed through the FCC already. Although nothing about its specifications has been revealed, the Amami codename has indeed confirmed to have been associated with it. In more exciting a piece of news, we might be looking at a CES 2014 unveiling for both the Z1 mini as well as Sony’s new flaghip, the Xperia Z1S.

According to the unofficial Xperia blog, a Japanese website named Blog of Mobile was first to spot the FCC documents related to Z1 mini. By the looks of it, the device in question seems like a European version of the handset, since it’s carrying a D5503 model number. Remember, the Xperia Z1 mini has already made somewhat of an official debut in the form of the Z1 f which is a Japan-exclusive affair. 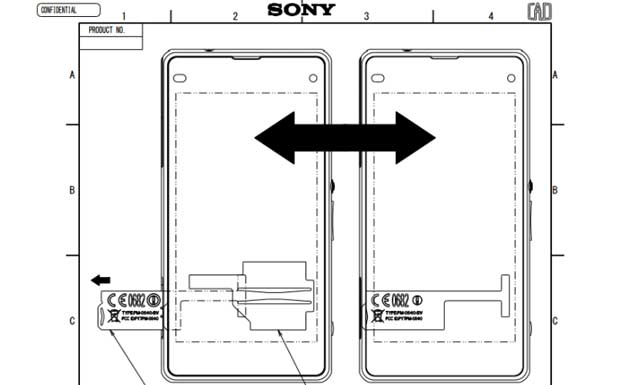 The FCC documents also point to the fact that Android 4.3 will be the preferred software of the mini device. As the Z1 f is already being considered to be the mini, we know that it will feature a quad core 2.2GHz Snapdragon 800 processor, apart from 2GB of RAM. The 20.7MP G Lens camera of its parent phone will be present on it as well.

As for the next Sony flaghip smartphone, not much is known about it aside from the fact that it’s going to retain the G Lens camera of its current-gen cousin. All about the said device as well as the Sony Xperia Z1 mini is expected to be cleared at this year’s CES where Sony will be holding a press conference on January 6, 2014. Stay tuned.