The Sony Xperia Z1 or Honami as widely known by, is yet to go official at the IFA event, but we’ve already got word that the smartphone will land in India on September 18, that’s exactly 2 weeks after the global unveiling. If this rumor holds true, India will be considered as a tier 1 country for the Japanese conglomerate. So, we can expect future devices to arrive sooner than before.

According to the details obtained by BGR India via its sources, the launch is expected to take place in Delhi. The Xperia Z1 Honami is amongst the most anticipated devices expected to go official at the IFA 2013, which include the Note 3 and the LG G Pad. Over the past few days, the conglomerate has started to tease parts of the phone through its official Twitter account. What has been confirmed so far is that the handset will look a lot like its predecessor, the Xperia Z. 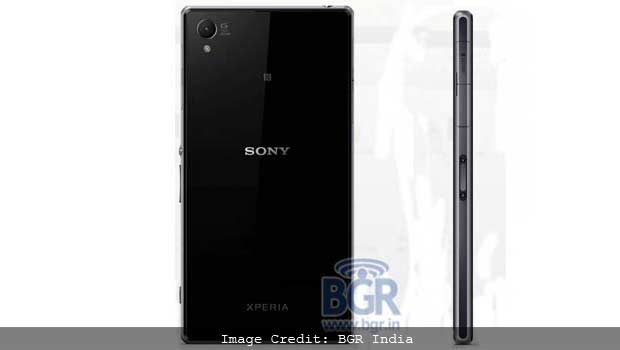 The teaser images also highlighted that the device will have water-resistant capabilities, a high-resolution camera (a 20MP sensor with Carl Zeiss optics is what everyone’s speculating) with a G-Lens and an aluminum power button. Additionally, there’s word of the Honami having a Bionz image processing engine as well. Other specifications are still under wraps, but should be more or less the same as the ones being rumored – A 5-inch Triluminos display with X-Reality, a 3,000mAh battery, 2GB of RAM, 16GB of storage, a 2.2GHz Snapdragon 800 SOC and 4K video recording.

We’re not sure if the Sony Xperia Z1 Honami will be available in India on the very same day it goes official for country, but when it does, it should retail for a price that’s little more than that of the Xperia Z Ultra.

UPDATE: Here’s a teaser video of the phone