Sony Xperia Z1 Honami does what it does best – leaks

Adding to the regular stream of Sony Xperia Z1 Honami leaks is a new one which features some snapshots taken of the device by a Chinese site. Sony has already begun teasing the phone, but we know too much about it through prior leaks to be surprised by its campaign. The already confirmed G lens logo stands steady on the smartphone’s rear surface, while these photographs also confirm the dedicated camera button that will be seen making its way onto the its side surface.

In Sony’s teasers, the area around the camera lens does not feature anything apart from the G lens branding. And as opposed to that, these pictures showcase that information regarding the camera has indeed been etched out in the same space. It is possible that the company could deliberately have wiped off the details from its teaser images in order to keep the camera capabilities a mystery. Well as if it’s doing a good job in keeping information related to Xperia Z1 Honami a secret. 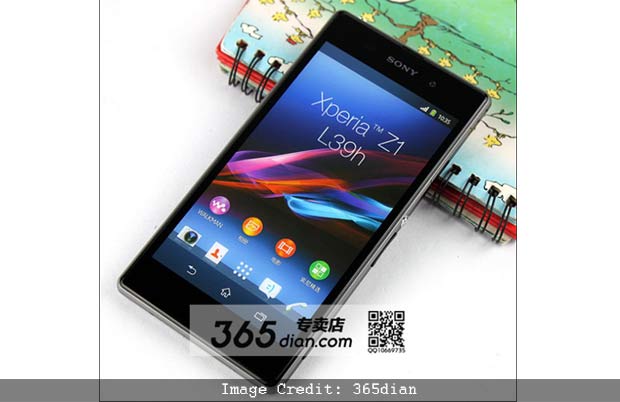 These particular images have come via a site called 365dian, according to Xperia blog, and they appear to be of a dummy model of the device. This is apparent from the ‘L39h’ branding on the front screen. Slated to be officially unveiled at the IFA in Berlin early in September, the Z1 Honami kicks in a whopping 20.7MP camera sensor, a 5-inch screen, 2GB worth of RAM, a quad core Snapdragon 800 chipset and more advanced features. 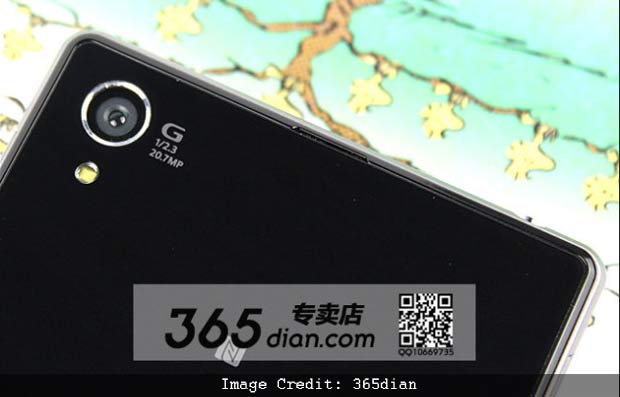 This much leaked handset just refuses to stop grabbing headlines, but with the IFA not far away now, the Sony Xperia Z1 Honami is all set to finally go official.