The Sony Xperia Z1 is a fairly decent smartphone that has already been launched in various nations, but it stayed away from the US until Cincinnati Bell picked it up. Interested users will be glad to know that this telecom operator has already started selling the gadget in the areas where its services are available. Others can opt for the unlocked version of the handset available via the official company website for $649.99.

The said network operator has priced the phone at $299.99 with a two-year contract and a qualifying data plan. Its off-contract price is tagged at $800 off-contract and the handset has already started shipping. Cincinnati Bell launched the device without much fanfare and it was the guys over at Phandroid who spotted the phone on their website. 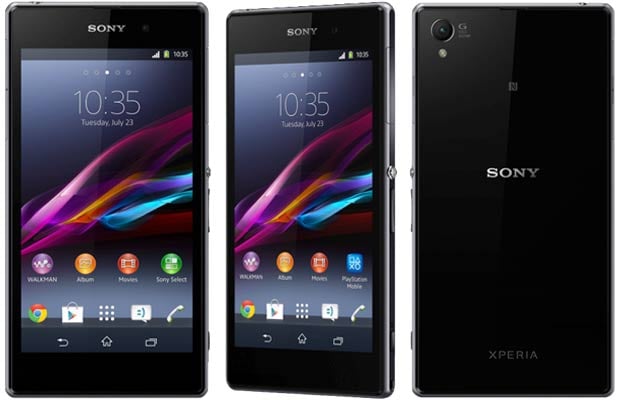 This Sony smartphone builds up on the success of its predecessor, the Xperia Z and falls under the phablet category as it employs a 5-inch touchscreen. The capacitive multitouch Triluminos display with X-Reality for mobile has the ability to spurt out visuals in 1920 x 1080p resolution. A 20.7MP camera rests on the rear panel and tags along a webcam that boasts of a 2MP lens. It makes the most of the Android OS as well.

As we said, the Sony Xperia Z1 is available through Cincinnati Bell in the US for an on-contract price of $299.99. A report suggests that it is coming through T-Mobile too, but nothing has been confirmed as yet.