Forget about a watered down version of a smartphone with the Xperia Z1 Compact. Sony’s not giving you that simply because you don’t like phablets very much. The company’s latest handset promises to pack in a punch quite unlike ‘mini’ devices from other brands, judging by the specs sheet.

The Xperia Z1 Compact has a 4.3-inch 1280 x 720p Triluminos display with X-Reality for mobile. It embeds nothing less than a 2.2GHz quad core Snapdragon 800 chipset and 2GB of RAM. 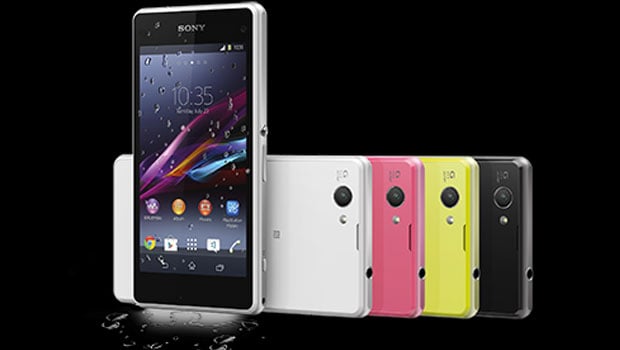 There’s 16GB of onboard hoarding space as well as a microSD card slot for slipping in up to 64GB of extra memory. Just as you would expect, the device has been IP55 and IP58 certified so that it is water- and dust-proof. A 20.7MP 1080p camera with pulsed LED flash and 8x digital zoom has been put on the back panel, while a 2MP one is perched on the front.

You’ll be able to find a 2300mAh battery under the hood and it’s supposed to be good for up to 12 hours of video playback. It’s a pity that Sony didn’t manage to get KitKat instead of Android Jelly Bean 4.3 aboard. Before the rise of the phablet, the Xperia Z1 Compact would have been nothing more than a premium smartphone. Now Sony’s attempt at a small, but powerful handset looks like a brave and unusual move. It’s not just us, right? 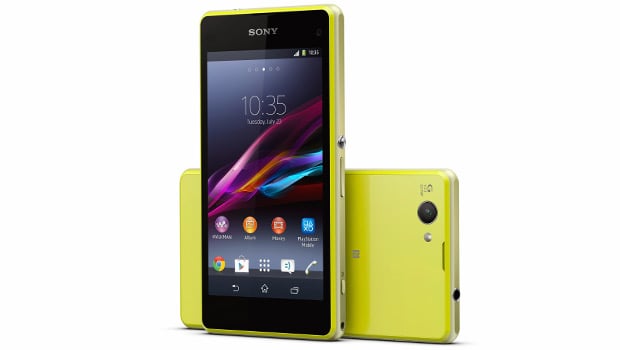