Is the Sony Xperia Z1 Compact gearing up for an India release?

CES 2014-eyegrabber, the Sony Xperia Z1 Compact could very well be landing in India soon, as a leaked document suggesting this possibility has cropped up all of a sudden. The D5503 model of this mid-range handset is apparently being imported into India in high quantities, which somewhat guarantees that the company is getting ready to launch it soon.

The Sony Xperia Z1 Compact is again a waterproof and dustproof smartphone, thus staying true to its brand’s selling factor. An Android 4.3 Jelly Bean device, it is slated to receive a KitKat upgrade in the future. News about its entry into India comes via a Tweet from Abhijeet Naohate who has apparently put up an import document showcasing the high number of D5503 models which are arriving in the country.

Back in January, Gizbot had speculated that the Sony smartphone will be making its way into India sometime during the mid of February, but we’re still see it here. According to the website, its price should hover somewhere below the Rs 36,000 mark.

Although the Sony Xperia Z1 Compact is a mini version of the company’s new flagship, it has gained pretty much the same components as its parent device. The only major difference is the size of its touchscreen. While the Z1 carries on its front a 5-inch full HD display, this handset features a 4.3-inch HD panel. 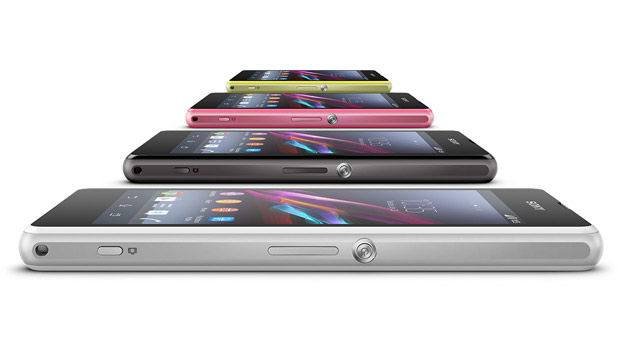 Here’s a detailed look at its specs: