The Sony Xperia Z, ZL, ZR and Tablet Z are now receiving the Android Jelly Bean 4.3 update, while a number of other devices have already graduated to KitKat. We are sure, Android 4.4 will soon be seeded to the smartphones, but for now, their users will have to make do with the version in question.

It has already started rolling out to customers and its availability is likely to vary by region and carrier. And that’s not all. The Japanese company says that they have also introduced some new features and enhancements for the Xperia software to go with the new Android platform. These not only include performance tweaks and bug fixes, but also applications that weren’t available for the devices until now. 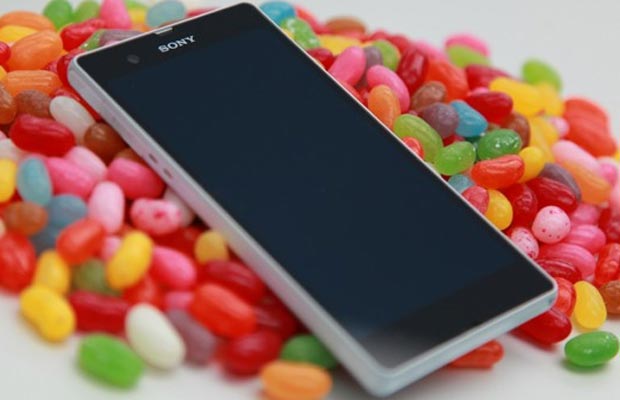 Sony has revealed that the Smart Social Camera app which was introduced with the Xperia Z1 will be available for the aforesaid devices and the entire native application portfolio of the company will receive updates. Thus, users can expect tweaks for utilities like Messaging, MyXperia, Small apps, TrackID, Smart Connect, Sony Select and many more. 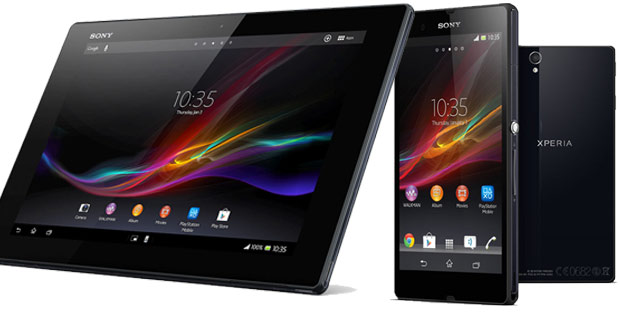 Additionally, media apps like Walkman or Album and Movies can seamlessly be integrated with the Sony Entertainment Network cloud service. You can even expect an enhanced customized interface with an option to download UI packs, improved security features and updated battery Stamina mode for better power management. Tablet Z (read out review) users will be glad to know that they can create restricted profiles on the slate, complete with different homescreens, widgets and settings, after the update.

Android Jelly Bean 4.3 will also be rolled out for some other Sony Xperia devices in the near future.