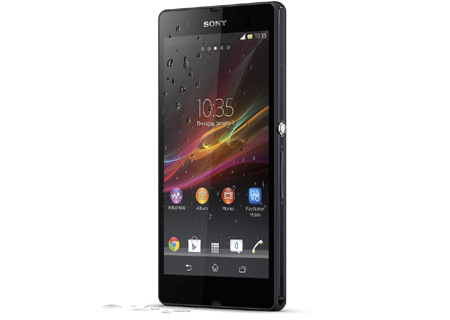 The Sony Xperia Z has finally been officially announced, as we reported it would at the ongoing consumer electronics show. There have been so many rumors and leaks surrounding the phone and now at CES 2013 the Japanese company has finally taken the lid off the device. It will slot in as Sony’s flagship Android smartphone with several industry-leading features. The Xperia ZL will be a design variant with the same specs but a different form factor.

The Xperia Z, first and foremost, sports a 5-inch, 1080p Reality display which is powered by the company’s Mobile Bravia Engine 2 for crisp and clear visuals. It runs on Android Jelly Bean version 4.1 and Sony says it will be upgraded to version 4.2 shortly after launch. The phone’s camera boasts of a 13MP sensor with Exmor RS and HDR technology for clearer images and video in a range of photographic conditions. It should also be capable of fast-capture, but the company hasn’t shared any specific details on the feature. 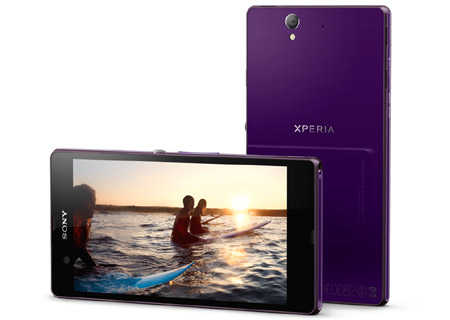 In terms of processing power, the Android smartphone will house a quad core Qualcomm Snapdragon S4 processor under its dust resistant exterior, which will tick at an asynchronous 1.5GHz. About 16GB of in-built storage will be available to users, and there will be 2GB of RAM helping along tasks and apps. In addition to cutting out dust, the device will also be able to resist accidental water splashes with its IP55 and IP57 certification. And its slim 7.9mm body is strong with anti-shatter film and tempered glass on both its front and back.

Something the rumors didn’t cover is the phone’s Battery Stamina mode that increases standby capabilities by four times or more, the company claims. A kind of an engine start-stop mechanism, this is apparently achieved by shutting down apps when the screen blanks out and restarting them once it comes back on again. Pre-loaded on the phone will be the Walkman application, while the flagship handset will come with one-touch functions, allowing it for example, to stream photos, videos and music to headphones, speakers and TV sets. 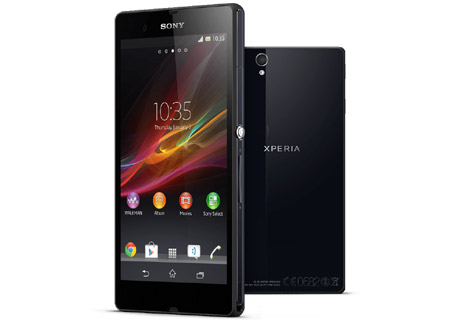 The Sony Xperia Z hasn’t received an official price yet but what the company is willing to reveal is a release window. Both the phone and its design variant, the Xperia ZL, will launch sometime in Q1 this year.