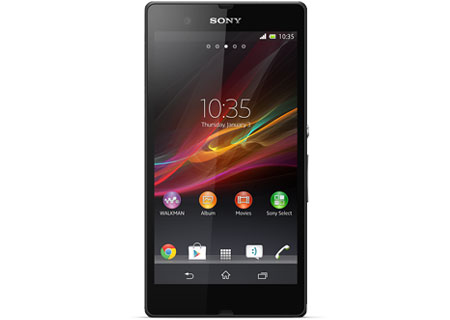 The Sony Xperia Z, codenamed the Yuga, and the Xperia ZL, which this piece of speculation tags the Odin, have come out a little prematurely through press shots. Both phones have been something of a hot topic off late, and their specs widely rumored and debated several times over. Now we have a glimpse at the models, even if we can’t be certain which label goes where.

The Xperia Z was rumored towards the end of December, to be headed for the upcoming consumer electronics show. The alleged feature list had a 1080p display stamped in bold and the device made waves in the tech world. It would be one of the highest displays we’ve seen on a phone and was to join the likes of the Oppo Find 5 and the ZTE Grand S.

A quad core chip was subsequently speculated to be under the hood, while an Adreno 320 GPU was said to give the phone its processing power. Among the talk there was also 2GB of RAM and a likely serving of Jelly Bean. No image was released then, and we had only to go by the little tidbits, such as its 5-inch screen, that we heard from various corners of the Internet. 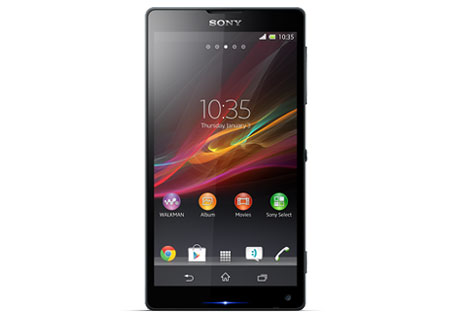 The Xperia ZL or the Odin (then also labeled the Xperia X) had its share of interesting features. It came with many handles and it was revealed that the phone would probably be launched in different markets under slightly altered labels such as the L35a, L35h and L35i. 32GB of internal memory was thrown into the mix, along with 4G LTE connectivity.

The device was also to have a high-end screen with a 1920 x 1080p resolution. There is supposed to be a 13MP camera on the back panel, fast-becoming an industry-leading standard, as we’ve seen in recent times. It is to have auto focus capabilities as well as LED flash. Just like the above-mentioned smartphone, the Odin was said to receive 2GB of RAM and a quad core chip, which we heard would operate at 1.5GHz.

There’s no concrete news about the Sony Xperia Z and the Xperia ZL, and the two images that were found in the inner recesses of Sony’s web site by Engadget are all that we have of them at the moment. Luckily we won’t have to wait too long for something official to crop up, what with the CES so close now.