Sony Xperia Z will receive its Lollipop treat next week

The Sony Xperia Z was released more than two years ago, but its makers haven’t forgotten it by any chance. The device had been promised an Android 5.0 Lollipop update, and we’ve learned now that the software will finally be released sometime next week.

The official changelog still remains at large, but we know what to expect from the new Lollipop build based on what other handsets from the company are getting. The Sony Xperia Z is all set to be blessed with a rehashed user interface based on Google’s material design guidelines, while it’s also about to receive lockscreen notifications.

Multi-user support, enhanced camera features and optimized storage are some of the other additions that the Android 5.0 Lollipop build of this Sony handset will bring with it next week. This famously waterproof smartphone was released by the Japanese company back in February 2013 as its flagship for that year. 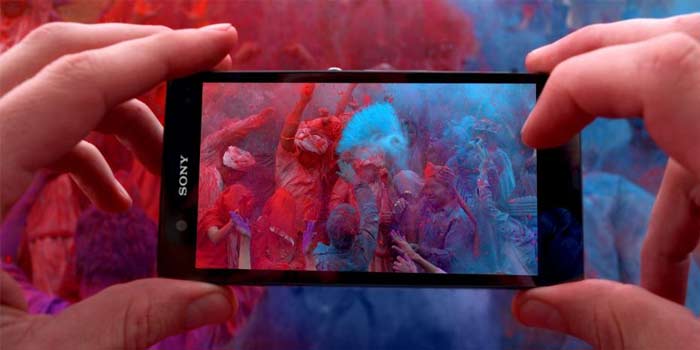 It comes with a 5-inch 1080p full HD display, and runs on a 1.5GHz quad core Snapdragon S4 Pro processor. Its 13MP camera is a major highlight, and so is its 2330mAh battery pack. This phone furnishes its users with a 2MP front-facing snapper for selfies and video calling.

Here’s a neat look at the specs of the Sony Xperia Z3:

Word about the Sony Xperia Z’s Android 5.0 Lollipop update having been scheduled to arrive next week has come via nowhere else but the Twitter page of the company’s Philippines arm.