Sony’s humungous Xperia Z Ultra that has been up for pre-order through multiple retailers in India for quite some time now, has finally come to the subcontinent officially attached with a price tag of Rs 46,990. Shopping portals like Infibeam, Saholic, Flipkart, Snapdeal and more around the country are offering the Sony Xperia device for a discounted price of Rs 44,990 though.

This hybrid device flaunts a huge touch panel measuring 6.4 inches and its Mobile Bravia Engine 2-powered shatter proof display manages to render clear visuals in 1920 x 1080p resolution. The Xperia Z Ultra is armed with a 2MP 1080p webcam that can naturally be used for making video conferencing calls as well as an 8MP auto focus snapper with features like LED flash and 16x digital zoom amongst others. 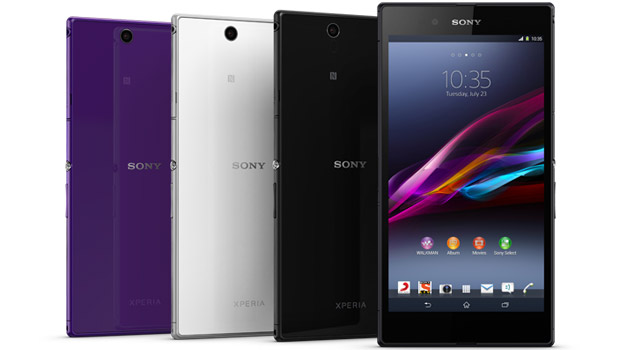 Similar to the other gadgets from this range, the Xperia Z Ultra is also capable of withstanding dust, spills and splashes. It operates with the assistance of the Android Jelly Bean 4.2 OS and relies on a quad core Qualcomm MSM8974 processor that clocks in a maximum speed of 2.2GHz. The chip is accompanied by 2GB of RAM as well.

As for the internal memory, the phablet has 16GB of space that can further be expanded by up to 64GB with the help of a microSD card. And what’s more, its built-in power pack uses the Stamina mode to conserve battery and claims to cough up the juice for talk time of around 16 hours and standby time of close to 820 hours. 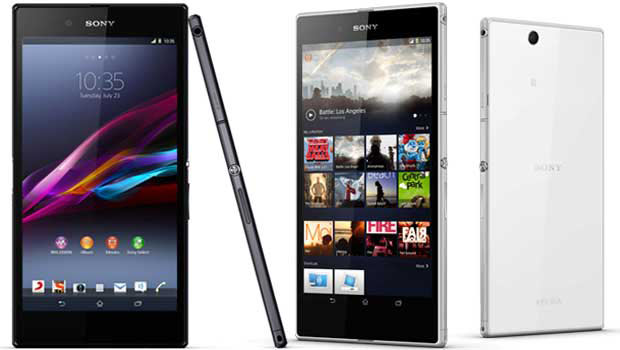 The Z Ultra price details for India have already been mentioned above and it is now available in shades of black, white and purple.