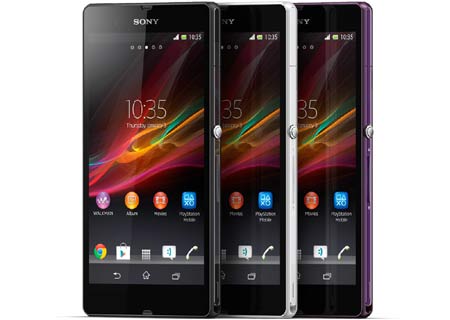 An update for the Sony Xperia Z has been issued and it is said to currently be rolling out to owners across Europe. While, the company hasn’t provided any specific details pertaining to what changes the upgrade brings in, many have speculated that it could address the sudden death issue, or sleep of death (SoD) as some prefer calling it.

It was just last week that reports started to flood online forums such as AV Forums, Sony Mobile Talk Forum and XDA-developers that various Xperia Z devices started to drop dead without any prior warning. Most users highlighted that the device was functioning efficiently and even had sufficient charge remaining, albeit some of them couldn’t get the phone back up and running. Well, it didn’t take long for the company to acknowledge the problem and a representative has even posted on the official forum that a fix is in the works. 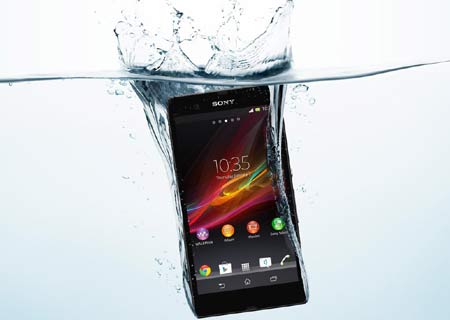 This leads us to today’s firmware update that brings the OS up to version 10.1.A.1.434. Android Central states that it can be acquired only through the PC companion application and there seems to be no sign of an OTA deliver as yet. A temporary fix was suggested by a previous report which involves performing a hard reset on the device that can be done by simply pressing the power button and the volume up key when the phone is powered down. However, this method has only worked for a few users.

Since we’re on the topic of software upgrades, the company’s SmartWatch has received a few tweaks as well. The latest firmware release is said to bring in enhanced new features and various improvements. Users will be able to select between six fresh watch faces with each possessing a different function. Notifications of messages, tweets and wall posts can be previewed as snippets on the display and the battery level indication has been enhanced. Apart from all these, searching for applications is smoother than before as the company has sorted them based on categories. The update is available through Google Play. 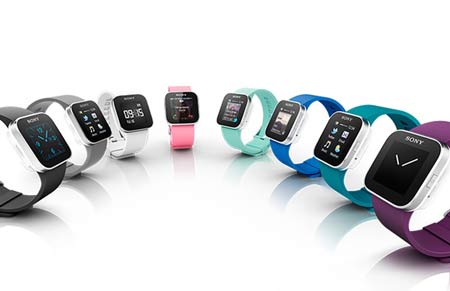 If the software upgrade rolling out for Sony Xperia Z smartphone in the Europe does indeed address the sudden death issue, users would be content knowing that the company is quick on its feet to solve problems. Various bug fixes and performance tweaks are expected to be included as well.