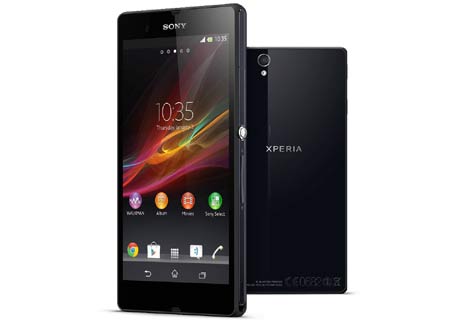 We’ve been long awaiting the Sony Xperia Z India launch and it looks like the company is finally ready to get its latest technology in the hands of potential buyers in the country. What we know for now is that the manufacturer will be unleashing its newest Android device on March 6, 2013 and we’re not quite sure if the ZL variant will be making the cut as well.

We’ve reported the possible arrival of the Xperia Z in India back during early January. First, the handset popped up on the company’s country-specific website along with its slightly smaller sibling and a few days later, an online retailer also put up a listing for the former. And now, the Japanese conglomerate has initiated a micro-site with a timer counting down to the launch. The device is one of the highly-anticipated Android gadgets from the manufacturer. Not only is it the first in the series to come with a quad core processor, but also a large 5-inch 1080p FHD display. 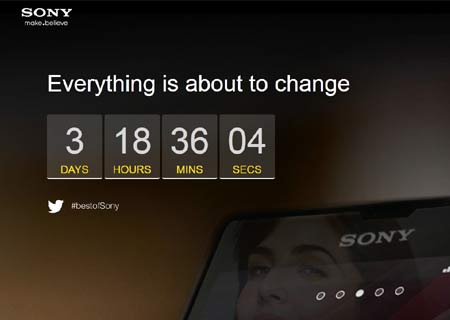 The CPU being spoken of is the Snapdragon S4 Pro, while the touchscreen employed here proffers features such as Mobile Bravia Engine 2 and a 443pp pixel density. The handset is given a minimalistic design which measures just 7.9mm thin. Well, this might not be the slimmest we’ve seen, but it’s quite sturdy possessing IP55 and IP57 ratings which make it dust- as well as water-resistant. The exterior also takes on a 2MP front-facing camera for video calling and a 13MP Exmor RS rear lens that can also do 1080p recording and capture images.

There are various exclusive goodies pre-loaded from the company as well. They include Clear Audio+, xLoud, PlayNow, TrackID and many more. Complementing the built-in battery is the Stamina Mode tool which allows users to manage and improve the power consumption for longer activity times. On a single charge, the device is capable of delivering 11 hours of talktime or 550 hours of standby.

Whether the Sony Xperia Z India launch will result in the device being available for purchase on the very same day or be released at a later date, is still to be confirmed along with its price. 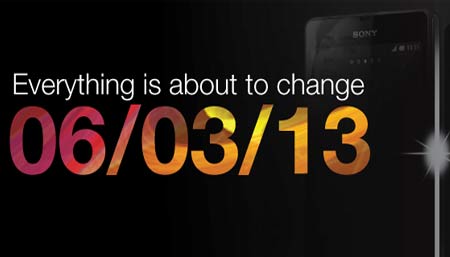 Specifications of the handset in question: