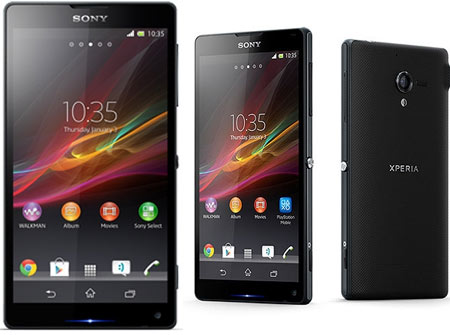 Not too much time has passed since the Sony Xperia Z and ZL got unveiled by the company at the International Consumer Electronics Show in Las Vegas, US. And while the UK release date for the devices has been disclosed as March 1, buyers in India might soon be getting to lay their hands on them it seems, as the official page of Sony in the country has slapped both with ‘coming soon’ tags. The company hasn’t given any additional details about their availability however.

The Xperia Z and the ZL will be acting as the company’s flagship devices once they come out later this year. Both are quite similar as far as their integral specifications go, but their design variations set them apart. These Android-powered devices will feature Jelly Bean 4.1, but Sony has confirmed that the 4.2 edition of the operating system will be dished out soon after they hit the market. 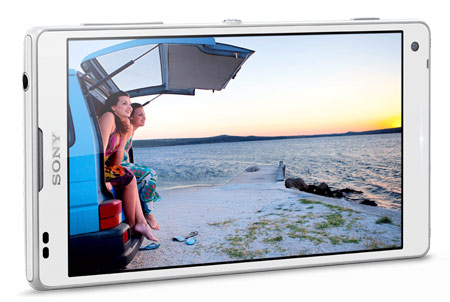 The Z model comes with a 5-inch TFT touchscreen, offering a resolution of 1920 x 1080 pixels. This PX5/7 (Water-resistant) and IP5X (Dust-proof) smartphone runs on a 1.5GHz Qualcomm APQ8064+MDM9215M quad core processor which handles its functions with help from 2GB of RAM. Gaming enthusiasts will also be able to take advantage of its Adreno 320 GPU. This device kicks in a 13.1MP camera with autofocus and a 2.2MP front-facing snapper with full HD capabilities. Furthermore, technologies like the Mobile BRAVIA Engine 2, the world’s first Exmor RS for HDR videos on mobile, NFC, DLNA, HD Voice and more also make their way into it.

The ZL variant on the other hand, possesses a 5.33-inch scratch-resistant TFT display with the same resolution as that of the other smartphone. Another difference lies in the camera department. On its rear, it houses a 2MP snapper, while its front carries a 720p HD camera for video chat. The dust-proofing and water-resistance attributes too make the cut for this handset. These and a few slight differences separate these phones from each other. 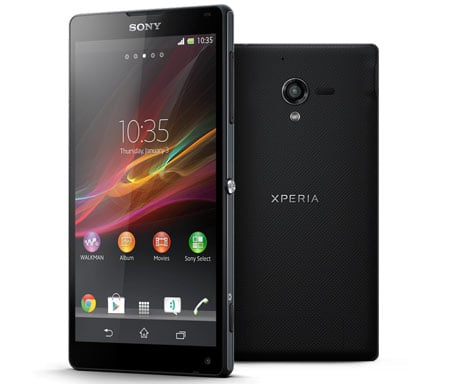 Both the Sony Xperia Z and ZL are supposed to ship worldwide sometime in the first quarter of this year. While they will be hitting the UK during the start of March, the launch period for other markets including India hasn’t been disclosed yet.