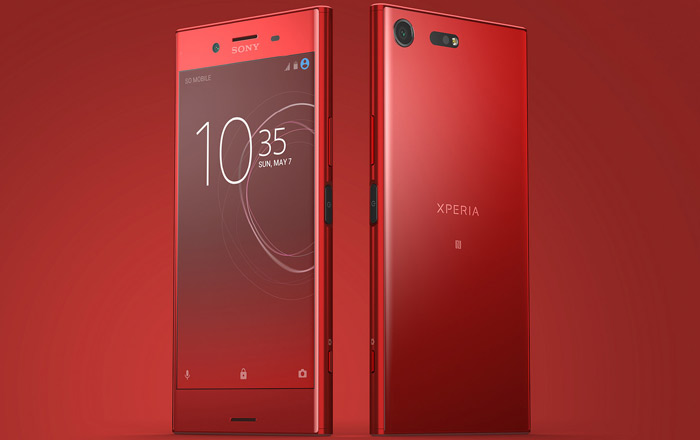 Sony’s taken up the honor of being the first manufacturer outside of Google to roll out Android 8.0 Oreo to one of its phones. The lucky handset in question is the Xperia XZ Premium, and it’s set to be the first of many.

Oreo is introducing a number of changes to the Xperia XZ Premium. Sony’s brought its 3D creator tool to the handset. To recall, the app made its debut with the Xperia XZ1 and Xperia XZ1 Compact. It can 3D scan any face or object within 60 seconds, rendering it in a 3D avatar to use as a wallpaper or a 3D print. Users can even morph themselves onto a different body.

Other new photography features in the Android 8.0 update includes Predictive Capture and autofocus burst. The former automatically begins buffering images when the handset catches a smile, going into action before the shutter button has even been pressed. People will then be presented with 4 different options to choose from.

Finally, the Xperia XZ Premium is getting its hands on revamped app shortcuts. This will allow users to long press any icon to trigger a menu and jump to a specific task without having to open the application. Sony says this is a staged rollout, so it might take some time before Oreo hits your unit.