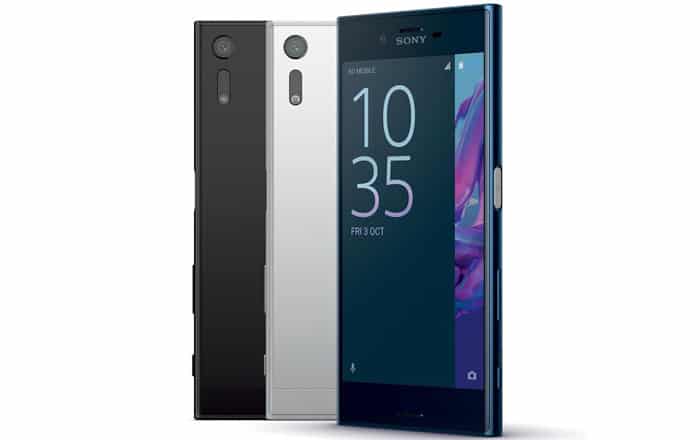 Sony has officially launched the Xperia XZ in India and will put the phone up for sale starting from October 10 at an MRP of Rs 51990 and best buy price of Rs 49990. It’ll be available online via Amazon and offline through physical outlets across the nation.

The far and away highlight of the Sony Xperia XZ is its photography abilities. Its 23MP rear camera has been equipped with the brand’s triple image sensing technology which is comprised of an Exmor RS image sensor, laser autofocus sensor, and RGBC-IR sensor.

The first promises blur-free photos thanks to predictive hybrid AF, the second measures distance to shoot high-quality photos in low-light environments, and the third delivers accurate color reproduction by adjusting the white balance based on the light source in a given situation. Sony has also installed a dedicated shutter button to make shooting easier.

The manufacturer is further claiming that the Xperia XZ is the world’s first smartphone with 5-axis video stabilization. As the firm puts it, the feature apparently lets users capture smoother and more stable video as it compensates for shakes in 5 different directions even while doing activities like walking.

Other top highlights of the Sony offering include its IP68 certification for protection against dust and water, 13MP wide-angle front lens which can supposedly handle selfies in the dark, and loop surface design which incorporates Alkaleido metal on its back for a shiny premium look. It also comes with an intelligent battery tool which uses adaptive charging to make sure the unit doesn’t degrade over time.

Here’s a quick summary of the top specs of the Sony Xperia XZ:

You can pre-book the Sony Xperia XZ via Amazon and offline stores from October 1 to 10. Early birds will be getting the SmartBand Talk SWR30 worth Rs 8990 for free. The handset will also be bundled with Modern Combat 5 Gameloft credits worth Rs 780, a 3-month Sony Liv subscription, and the Quick Charger UCH12.