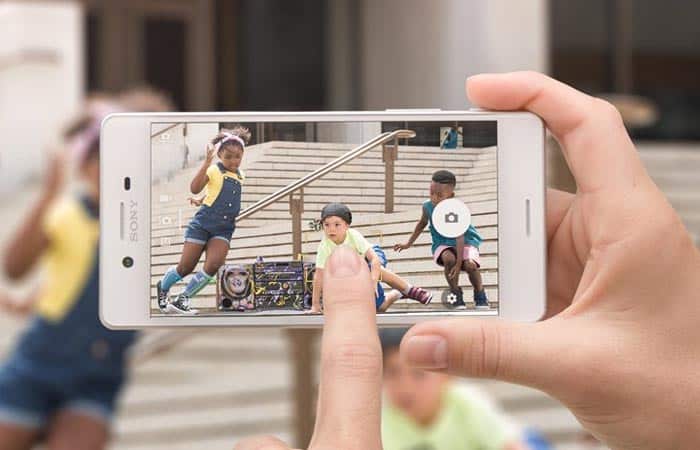 Sony’s new Xperia X has only just been pushed out into the world and its already facing some major issues which could severely affect its sales. The handset apparently heats up when recording video, a huge blow for the brand given how much it was touting the phone’s advanced photography skills.

The alarming development came to light courtesy a video posted by a YouTube user named Damir Franc. He sought to compare the Sony Xperia X against the Samsung Galaxy S7 by making the two record 1080p video at 60fps. The former slowed down after 4 minutes and reduced the number of features accessible by users.

Things got even worse at the 9 minute mark when the overheating became so extreme that the Xperia X’s camera app crashed. High temperatures are a common complaint amongst Sony handsets, with phones like the Xperia Z3+ and Xperia Z4 being the most recent examples of such an issue. The company issued a fix for the problem facing the handsets afterwards via a software update.

Also See: Sony Xperia X up for pre-orders in the US, other X series phones to follow

Sony will hopefully do the same for the new device. It’s not clear whether the matter is a widespread concern or perhaps just a one-off incident. The video itself is set to private as of now. Franc later clarified a few details with Android Authority regarding the overheating.

Here’s a neat look at the specs of the Sony Xperia X:

He says the Sony Xperia X in the video is a German review unit, which could be a vital factor since it’s possible the issue is region-specific. We’ll fill you in as more details regarding the overheating come out of the woodwork in the coming days.