Sony has officially unveiled the Xperia XA2, Xperia XA2 Ultra, and Xperia L2 at CES 2018 as mid-range sequels to its earlier models. The company’s refreshed the design slightly this time round, although the phones still largely stick to the same traditional Xperia design.

This includes the thick borders at the bottom and top and 16:9 aspect ratio. What has changed is the position of the rear camera and fingerprint scanner. The former has now been placed firmly at the center towards the top, while the latter has shifted base from the side of the phone to below the snapper. 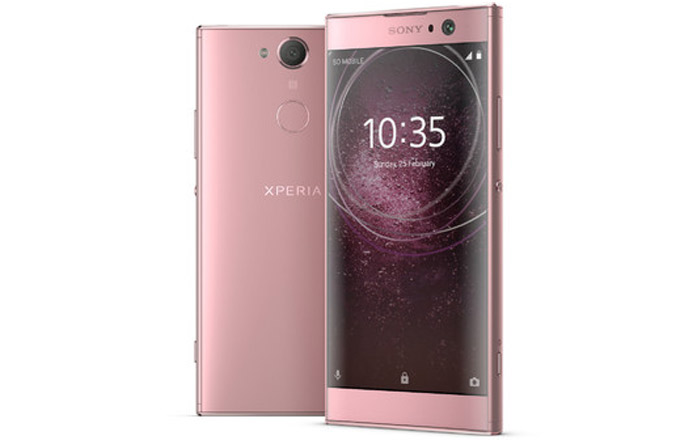 This may be typical of many Android phones, but it’s still a first for Sony. The fingerprint reader additionally works in the US, something which previous Sony handsets weren’t allowed to do in the country for some inexplicable reason.

One of the top highlights of all 3 handsets is its ability to take 120-degree selfies. The Xperia XA2 and Xperia L2 can do so using its 8MP front-facing camera. Even the Xperia XA2 Ultra can take an 8MP ultra wide-angle photo, in addition to shooting 16MP snaps without the 120-degree option. 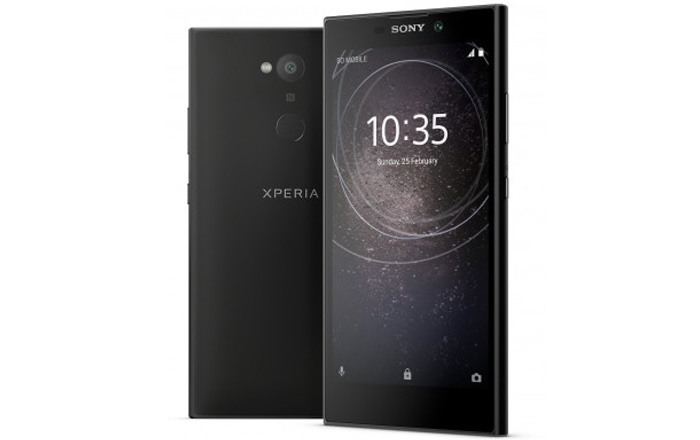 You can tell the difference between the Xperia XA2 Ultra and Xperia XA2 instantly by comparing each phone’s display size. The former has a 5.2-inch 1080p screen, while the latter has a 6-inch FHD panel. Both run on Oreo, are powered by a Snapdragon 630 processor, and carry 23MP cameras on its backs.

Sony hasn’t revealed price tags for its latest lineup yet, but plans to do so closer to launch. The Xperia XA2 and Xperia XA2 Ultra are set to hit markets in February 2018 and the Xperia L2 will do the same in January 2018.