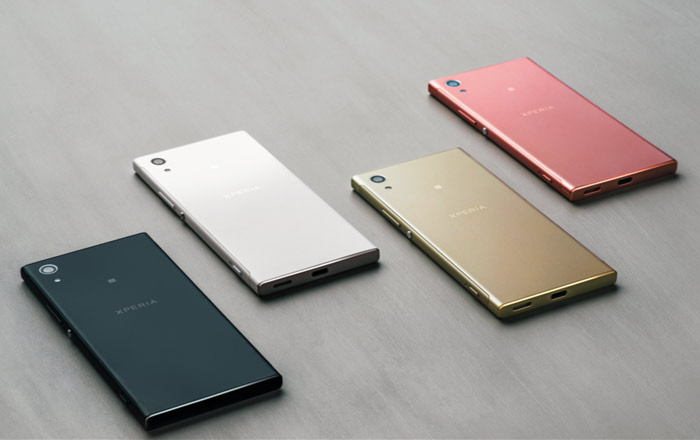 Sony has officially reduced the prices of the Xperia XA1 and Xperia XA1 Ultra in India a couple of months after launching the two in the nation. The discounts will be applicable across the brand’s own stores, offline retailers, and online sites.

Sony hasn’t stated why it’s decided to cut costs. It may have something to do with the impending arrival of the Xperia XZ1 which is getting launched on September 25. It could also be related to the upcoming festive shopping season, similar to what Samsung is trying with the Galaxy S8 pair.

Speaking of the Xperia XZ1, the handset was unveiled at the IFA 2017 earlier this month. It currently sets buyers back by $699.99 (approx Rs 44990). It made quite an impression at the trade event, wowing audiences with its 3D scanning abilities.

Specifications of the Sony Xperia XA1:

The new rates of the Xperia XA1 and Xperia XA1 Ultra aren’t currently reflected on e-commerce sites like Amazon India and Flipkart, though both are offering discounts on the old ones. The necessary changes will likely happen sooner rather than later.