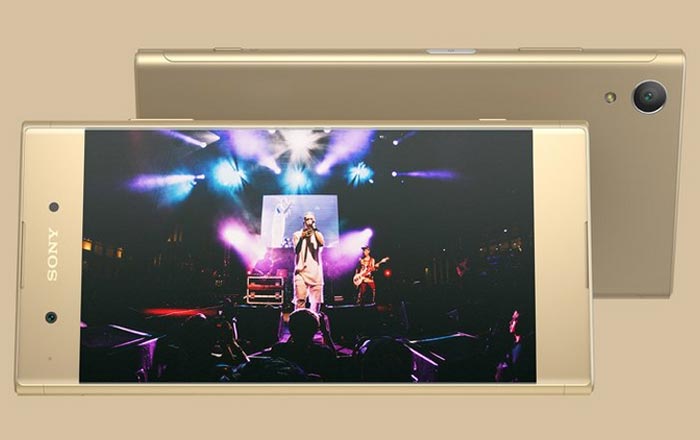 The Sony Xperia XA1 Plus has officially landed in India a few weeks after making its debut at the IFA 2017. The phone is being positioned as an upper-level mid-ranger, getting slapped with a Rs 24990 price tag.

Sony’s stuck to its usual Xperia design for the XA1 Plus, so there aren’t any surprises there. The biggest highlight of the handset is its 23MP camera. The module comes packed with an aperture of f/2.0, a large 1/2.3-inch Exmor RS mobile image sensor, Hybrid Autofocus, and SteadyShot video stabilization.

The 8MP shooter up front is accompanied by a 23mm wide-angle lens to fit more people into a photo, a 1/4-inch Exmor R sensor, SteadyShot, and low-light photos up to ISO 3200. Sony’s also placing a heavy emphasis on sound, talking up its Clear Audio+, Smart Amplifier, and Clear BASS technology which allows users to customize bass levels.

A quick summary of the Sony Xperia XA1 Plus’ specifications:

The Xperia XA1 Plus is actually pretty similar to the Xperia XA1, but the latter has a smaller 2300mAh battery and 5-inch 720p screen. The former is all set to hit Sony stores across India today. It’ll be available in gold, black, and blue colors.