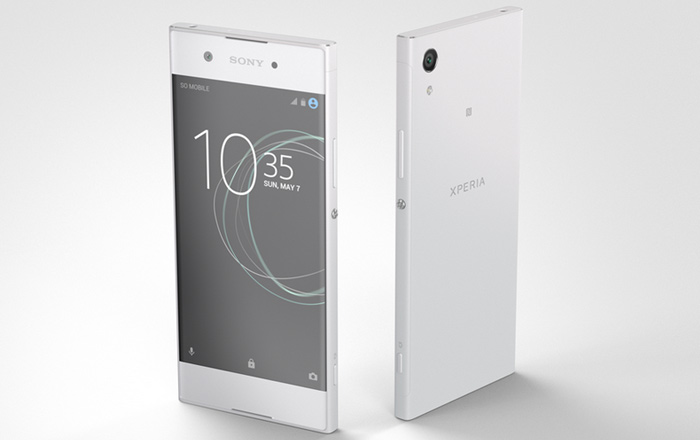 It’s only been about a week since the Xperia XZs was announced for India, and it’s now the Xperia XA1’s chance to hit stores across the country. The new handset has been priced at Rs 19990, marking it for the mid-range market sector.

The Xperia XA1 serves as the sequel to the Xperia XA. It was initially announced at the MWC back in February this year alongside the Xperia XZ Premium, Xperia XZs, and Xperia XA1 Ultra. It’s the cheapest of the bunch, offering a mix of middle-of-the-road specs. Its biggest highlight is its 23MP Exmor RS rear camera.

Other than its camera, the Xperia XA1 also offers Android 7.0 Nougat out-of-the-box and a 2300mAh battery. The latter features the firm’s Qnovo Adaptive Charging tech to maximize the powerhouse’s lifespan and fast charging to deliver hours of power after a few minutes.

Specifications of the Sony Xperia XA1:

It should be noted that Sony’s India website lists the Xperia XA1’s MRP as Rs 20990. However, it’ll be sold for Rs 19990 at the brand’s outlets and offline shops.