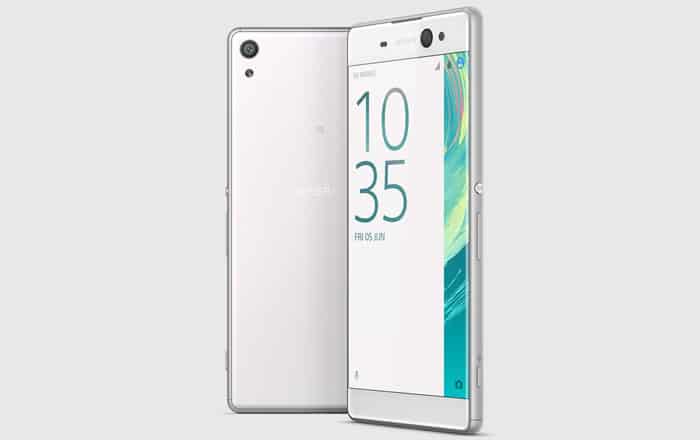 Sony’s begun teasing the arrival of the Xperia XA Ultra via its India Twitter handle, promising to release the handset on July 25. While the post itself doesn’t name the phone which is getting launched that day, the text mentions that it will be the perfect selfie companion with OIS.

Considering the Xperia XA Ultra carries a 16MP front-facing camera with OIS, it’s more than likely Sony is planning to bring the smartphone to India. The selfie snapper is one of the top highlights of the phone, equipped as it is with the brand’s own Exmore R sensor, autofocus, LED flash, and an 88-degree wide angle lens.

Even the Xperia XA Ultra’s 21.5MP rear shooter is no slouch when it comes to photography. The brand has blessed the handset with its special hybrid autofocus technology to guarantee blur-free shots. Other than its camera, the device also stands out courtesy its huge 6-inch full HD almost bezel-less screen.

Also Read: Sony Mobile to move away from the US, India

Moreover, Sony claims the device’s 2700mAh battery can last for up to 2 days inspite of the energy demands which come with having such a massive display running at 1080p. The manufacturer hasn’t announced any cost details about the phone yet, though it was labeled as a mid-range offering at the time of its announcement.

Take a look at the top specs of the Sony Xperia XA Ultra:

We’ll keep you updated regarding the price and availability of the Sony Xperia XA Ultra the moment it touches down in India on July 25.