Sony has surprised everyone by coming up with the Xperia XA Ultra which boasts of having a 16MP front camera that’s equipped with optical image stabilization of all traits. This new phablet ships with a 6-inch monitor and features a bezel-less design incorporating a metal frame.

Despite its appearance, the new Sony Xperia XA Ultra is a mid-range device. Its 6-inch display bears 1080p full HD resolution, while its processing is handled by a 2GHz octa core MediaTek Helio P10 CPU. Its unique selling point is hence its camera setup.

The front as well as rear shooters have flash modules placed beside them for low-light photography. The 16MP autofocus front camera on this Sony offering goes for OIS which will translate into high resolution shots that are not spoiled by slight shakes of the hand.

Here’s a quick glance at the main specs of the new Sony Xperia XA Ultra: 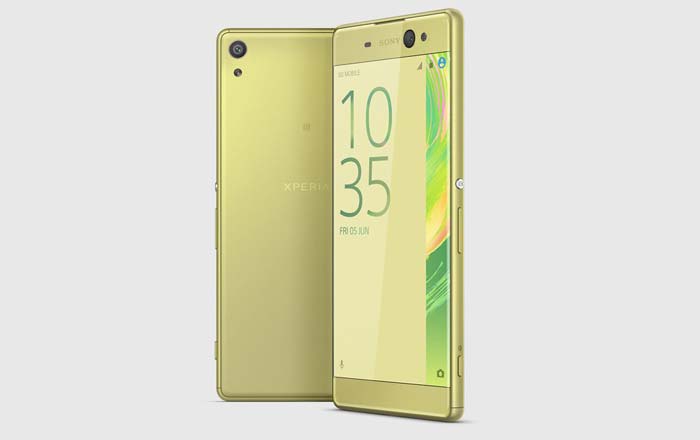 The rear camera is the same 21.5MP unit that’s present on the other Xperia devices of this year. Its 2700mAh battery is claimed to offer 2-day backup but we’ll have to witness it to believe it. This 4G LTE device has opted for 3GB worth of RAM and 16GB worth of storage which can be expanded further up to 200GB by means of a microSD card.

The new Sony Xperia XA Ultra is expected to hit markets worldwide this July in the form of black, white and lime gold color options. Its price is still to be confirmed.