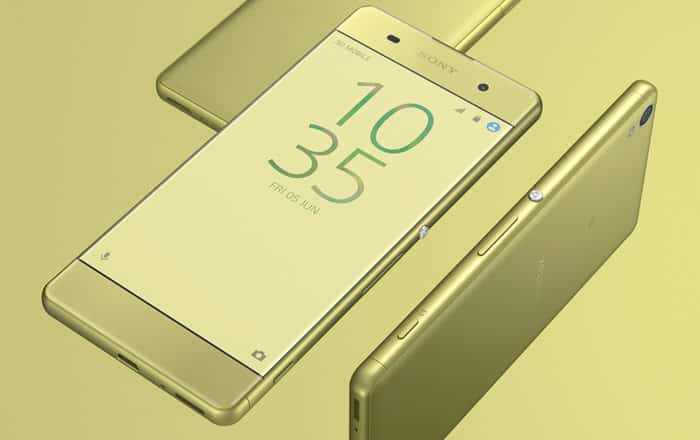 Sony has officially put the Xperia XA Dual up for sale in India, about a month after the phone was first unveiled here. The device is now selling exclusively via Amazon at Rs 20990.

To recall, Sony had announced the Xperia X and XA Dual together but only made the former available immediately. The handset had notably gotten a price cut just a few hours after its launch, but it doesn’t look like its cheaper sibling will be getting the same treatment.

The decidedly mid-range Xperia XA Dual’s headline-grabbing feature is probably its 13MP hybrid autofocus camera. The lens can apparently focus on an image in less than a second and capture clear shots even in low light conditions thanks to the brand’s advanced sensors.

However, it should be noted that the phone’s launch sibling the Xperia X has been facing overheating issues when it comes to recording videos via its snapper, with the smartphone’s camera app even crashing after prolonged use. There aren’t any reports of that occurring in the XA as of now.

A quick look at the main specifications of the Sony Xperia XA Dual:

The Sony Xperia XA Dual is currently available in a graphite black color model. You can buy it now for Rs 20990 via Amazon India or various authorized retailers across the country. Launch offers include goodies like free Gameloft game credits worth Rs 780 and Kindle ebooks worth Rs 1000.