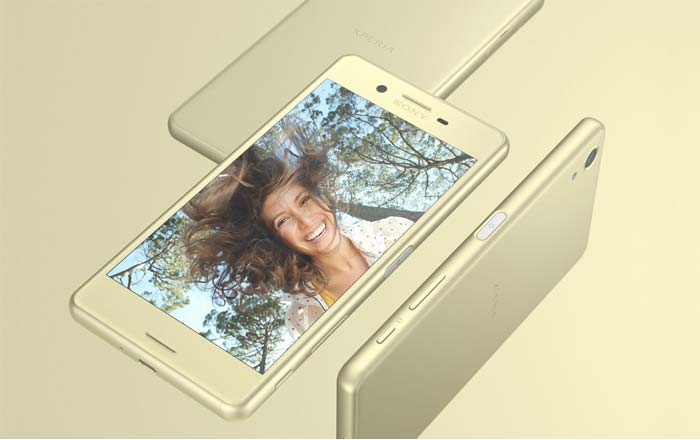 Sony is launching its entire lineup of Xperia X series of phones in the US this summer free of carriers. The handsets were first announced at the MWC 2016 a couple of months ago and have already hit markets like India. They’ll all be available unlocked via retailers such as Best Buy, B&H and Amazon upon arrival.

The Sony Xperia X can be snapped up at $550 and will be the first offering out of the gate thanks to its June 26 release date. Interested buyers will have to wait till July 17 to get their hands on the Xperia XA and X Performance. The former is the cheapest of the lot at $280, while the latter travels to the other extreme with its $700 price tag.

Finally, the newly unveiled Xperia XA Ultra is set to land on July 24. The 6-incher will be up for sale at $370. Other than its massive screen, the main highlight of the device is its 16MP selfie snapper. It also carries a 21.5MP main camera with Hybrid Autofocus. The Xperia X and X Performance notably offer a 23MP shooter with Predictive Hybrid Autofocus.

A quick summary of the main specifications of the Sony Xperia X:

You can pre-order the Sony Xperia X via Reagan Wireless right now, with a bonus 128GB microSD card up for grabs. Like we said above, you’ll have to wait till July for the Xperia X Performance, Xperia XA and Xperia XA Ultra.