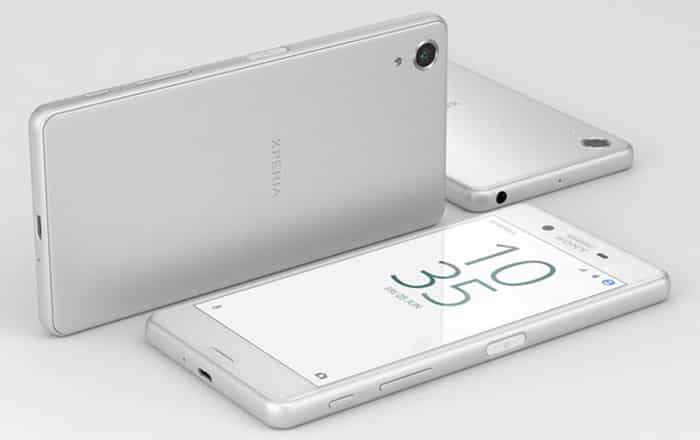 Sony’s finally begun rolling out Android 7.0 Nougat for its Xperia Range in select regions scattered across the world. The Xperia X Performance (F8131) and X Performance Dual (F8132) are the first to get the update.

Both are getting a taste of Nougat in an OTA upgrade which brings the firmware build number to 39.2.A.0.327 for the two. Sony had outed the list of tablets and phones getting Android 7.0 back in August this year.

Other than the Xperia X Performance, the Xperia Z3+, Xperia Z4 Tablet, Xperia Z5, Xperia Z5 Compact, Xperia Z5 Premium, Xperia X, Xperia XA, and Xperia XA Ultra are also getting promoted to Nougat at some point in the future. Sony hasn’t said anything official about the rollout yet.

A quick summary of the main specifications of the Sony Xperia X Performance:

You can download the FTF firmware files for the Sony Xperia X Performance Nougat update via Xperia Blog. To check whether you’ve gotten it OTA, you’ll have to tap on Settings, followed by About Device, and finally Software Updates.