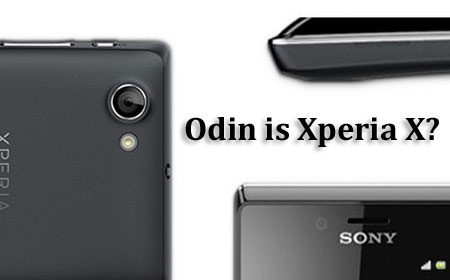 The Sony Xperia X, that’s what the device we knew up until now as the Odin will be called, judging by the current crop of rumors floating about. Sony has never been known to keep secrets well, and off late there have been several leaks and unofficial reports about the phone taking various forms, oddly unlike Odin and more like Loki.

The Xperia X, as it is expected to be called, should sport a 5-inch LCD display with touch capabilities and all that. But the main thing to take away is the 1920 x 1080p screen resolution. This will put it on par with the likes of the ZTE Nubia Z5 as well as the Oppo Find 5. And just like its sibling we saw earlier, not much more is known about the screen.

It will run on Jelly Bean of course. But Sony is known for its ‘excessive testing’ to see whether its devices will run better on newer versions of Android, so an upgrade to Key Lime Pie might just be wishful thinking. Besides the platform, the phone will also reportedly come with a 13MP camera fixed on the rear panel. It will have LED flash capabilities and auto focus. 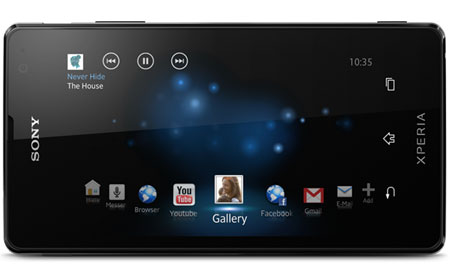 The user experience will be controlled by a 1.5GHz quad core Qualcomm Snapdragon S4 Pro chip, which is backed up in its working by 2GB of RAM. 32GB of internal memory is allegedly tagged along for storage purposes and to cope with the bulky apps that can be found in the Google Play store. Also among the ‘confirmed’ features are microSD card support and 4G LTE connectivity.

Android Authority is reporting that, according to Tech By Words and Japanese-language site Ameblo, the Sony Xperia X is slated to touch down in several markets and under several different tags including L35a, L35h and L35i. Like most rumors go in the pre-CES days, the phone is expected to be showcased at the early January event, and is said to be headed to Europe as well as parts of North America and Asia. Pricing and release date information though, hasn’t been ‘revealed.’

Take a look at a list of the rumored specifications given below. It should be noted that these features are nearly identical to those of the Xperia Z.

A lot of big reveals are expected at next year’s CES. Which have you got at the top of your list?