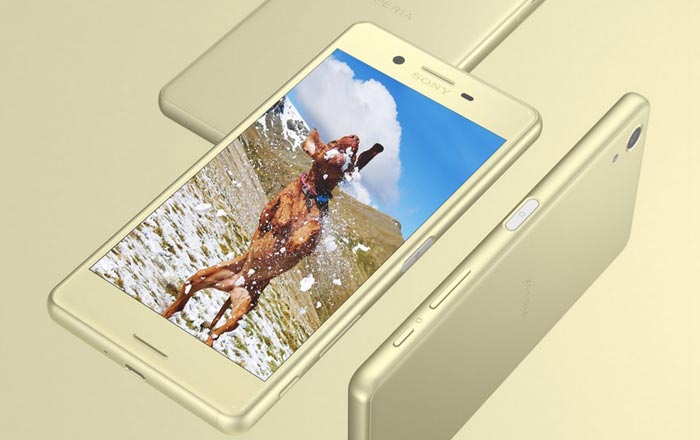 The Sony Xperia X has gotten yet another price cut, bringing the cost of the phone down by a considerable Rs 14000. The handset is currently selling at Rs 24990 via Flipkart. It appears to be a temporary cut since the listing mentions that the deal is valid until stocks last or till the offer ends.

To recall, Sony had introduced the Xperia X last February at the MWC 2016. The device landed in India 3 months later at Rs 48990. It immediately became the recipient of a Rs 2000 discount. The company later extended this cut to Rs 10000 in September 2016, vending the smartphone at Rs 38990 officially.

All-in-all, the Xperia X’s cost has fallen by Rs 24000 since its arrival in India. The handset itself was beset by a controversy involving its camera not long after its international release. It reportedly heated up when recording video and crashed when temperatures became too extreme.

The Xperia X hit headlines more recently for becoming the first non-Google offering to get the promotion to Android 7.1.1 Nougat. Participants of its Concept beta platform began receiving the update in January 2017. As for regular users, they got the Android 7.0 Nougat upgrade in December 2016.

Specifications of the Sony Xperia X:

Once again, you can snap up the Sony Xperia X via Flipkart at Rs 24990.