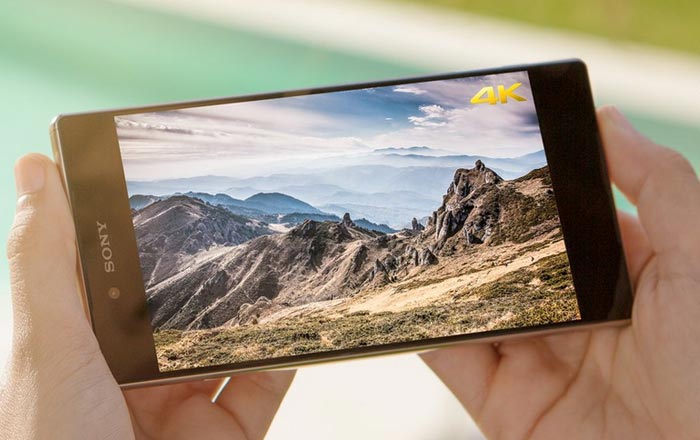 Sony has officially announced a major price drop for two of its premium handsets in India effective immediately. The cut down comes on the heels of previous reports which had alleged that the company’s business in the country was shrinking.

Also Read: Sony Mobile to move away from the US, India

To recall, the Xperia Z5 Premium Dual’s value went from Rs 62990 back when it was launched in October last year to Rs 55990. The new Rs 8000 fall marks the second major reduction in cost for the device. It was unveiled to great fanfare as the company claimed it was the world’s first phone with a 4K display, an uncommon feature to this day.

Here’s a quick recap of the main specs of the Sony Xperia Z5 Premium Dual:

The Sony Xperia X Dual and Sony Xperia Z5 Premium Dual are currently available via various e-commerce sites such as Snapdeal at Rs 36899 and Amazon India at Rs 44990, respectively.